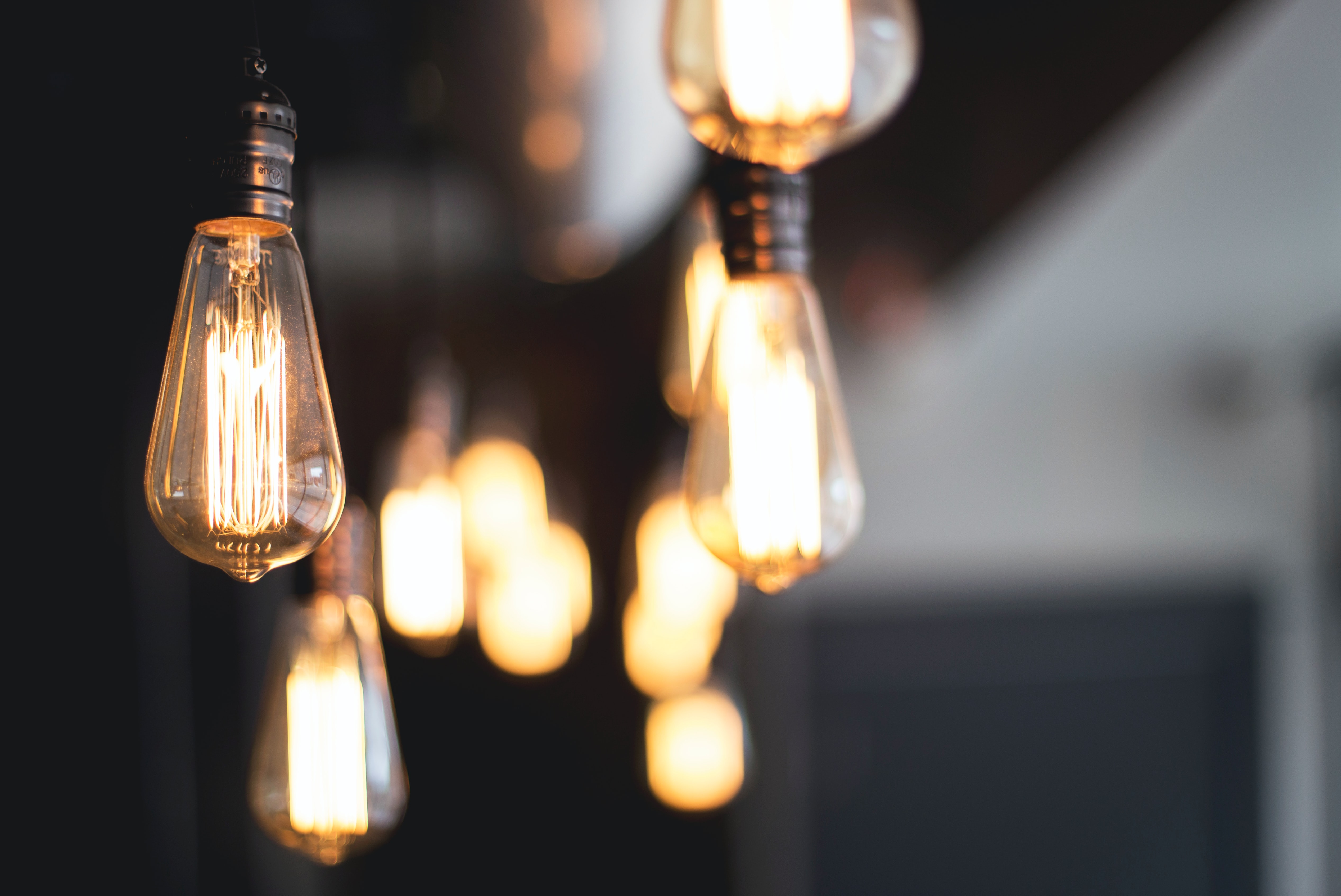 The European Commission is quite active in the fight against misinformation and fake news. After having released the Code of Practice on Misinformation (the “Code”), it has recently launched a new guidance on how to strengthen the Code while drafting the European Media Freedom Act. The Commission will try to prevent the dissemination of fake news while, at the same time, protecting the freedom of journalist, especially for what concern intimidation lawsuits. The issue does not have a simple solution: freedom of expression may conflict with the accountability principle that should enshrine a newspaper publication, but without liability a newspaper may harm people and the society as a whole. Among the proposals of the Commission we can find: demonetisation of misinformation, possibility to flag fake news, fact checking and key performance indicators to measures newspapers and websites. However, those measures are not the solution: who is going to check the fact checker? What possibility of appeal for a news flagged, in one moment as fake and lately recognised as true? Who should award damages and to whom? What sanctions for those who violate the Code? The problems are broad and the solution might not just be a legal one. 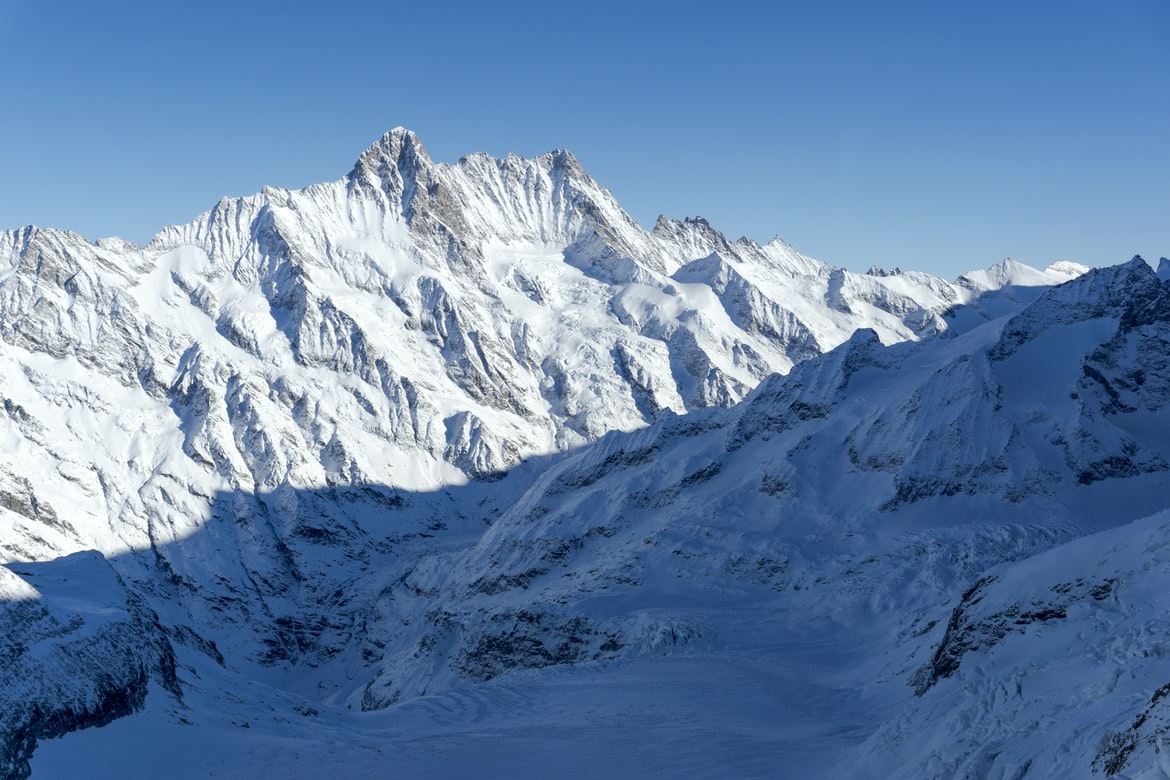