With the exception of the “natural obligations”[1], debt obligations are always connected to a legal action which guarantees the execution of a transaction between parties to a commercial relationship. However, the creditor sometimes needs to secure their position with additional guarantees[2]. Hence, collateral securities exist in order to facilitate the trade relationship. These are most common in the banking sector.

There are two types of collateral securities under Swiss law: (i) security interests and (ii) personal securities.

Security interests relate to goods; that is to say, movable and immovable property. The goods are then allocated to secure a debt and can be sold if the debtor does not perform on their respective obligations[3]. The main types of security interests are pledges, which can be issued over movable and immovable property, but also on rights and debts[4].

Personal securities concern a third party’s commitment to fulfil an obligation if the debtor does not perform on same[5]. The purpose of this article is to focus on the essential features of two particular personal securities; the contract of surety (cautionnement) and the guarantee of performance by a third party (promesse de porte-fort).

The Contract of Surety (cautionnement)


According to Section 492(1) of the Swiss Code of Obligations (“SCO”), the contract of surety is defined as “[when] the surety undertakes as against the creditor of the principal debt to vouch for performance of the obligation”.

A typical “contract of surety” relationship is where A and B have entered into a lease agreement. A is the landlord (creditor of the lease payment) and B is the tenant (debtor of the lease payment). C (the guarantor) enters into a contract of surety with A to secure B’s payment. If B does not pay, A can ask C for payment. The structure of this relationship is set out in detail below.

The two different types of contracts of sureties:

Under the term “contract of surety” two principal modalities of guarantees exist:

The distinction between those modalities hinges on the differing condition to fulfil in order to call on the guarantee.

‍
The Simple Contract of Surety

In the case of a simple contract of guarantee, when the debt is payable, the creditor must do everything possible to obtain the payment from the principal debtor before requiring the guarantor to perform on its obligations[6]. The creditor can get to the guarantor only if the following situations occur:

The joint and several surety

Contrary to the simple contract of surety, a joint and several surety allows the principal creditor to get to the guarantor directly if the following conditions are fulfilled:


Moreover, depending on the case, different forms may be required:

Finally, a married person cannot validly conclude a contract of surety without the written consent of his or her spouse[24]. The same rule applies for the same-sex couples under the Swiss partnership regime[25].

An example of a guarantee of performance by a third party is where A promises to B that C will construct a building on B’s land. If C does not act on such performance, A (subject to the requirements set out below) is liable toward B.

Two types of guarantees of performance by a third party:


Legal doctrine provides for two types of guarantees of performance by a third party: (a) the “Reine Garantie” and, (b) the “bürgschaftähnliche Garantie”.

Legal doctrine uses this expression when the guaranteed fact has no link with a determined obligation. In other words, the guarantor is not linked to the creditor in the underlying agreement between the creditor and the third party[29].

The “bürgschaftähnliche Garantie,” on the other hand, results in the guarantor being directly liable to the creditor of the guarantee of performance by a third party as the guarantor has actually entered into an agreement with the creditor[30].

Independence of the guarantee


The guarantee of performance by a third party requires no specific form. The only condition is the undertaking made by the guarantor to ensure the third party’s performance.

Footnotes in this article: 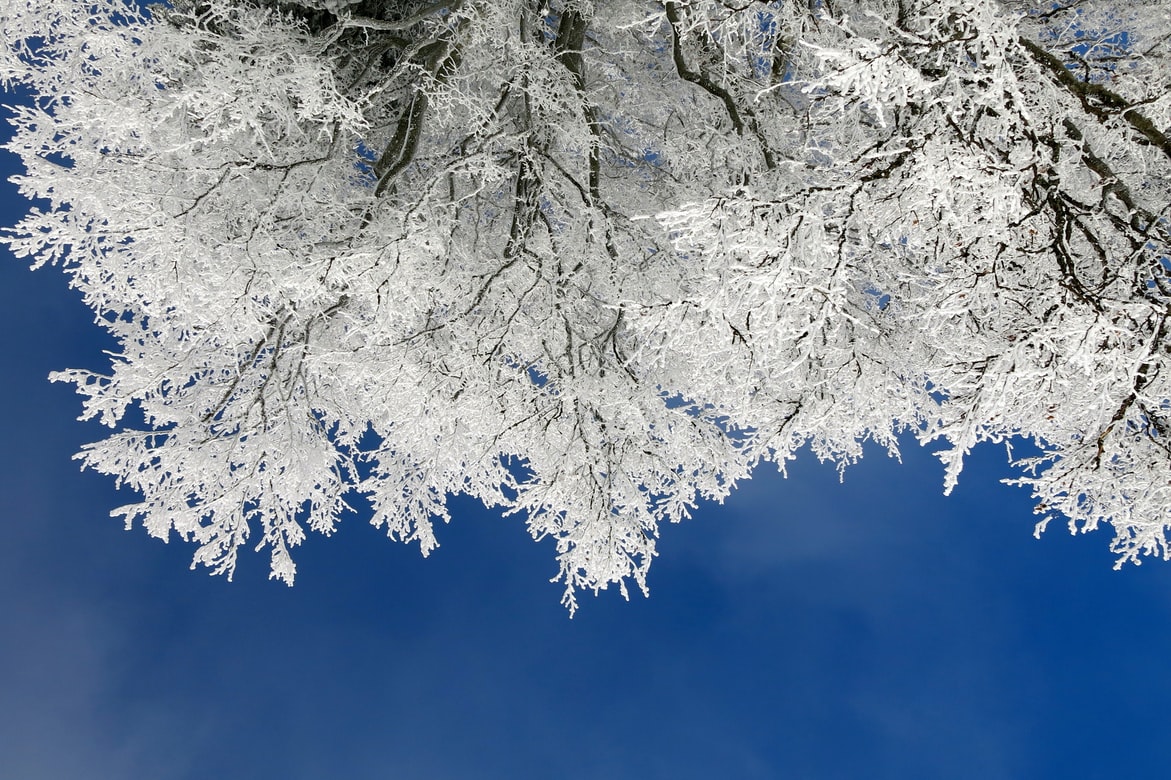 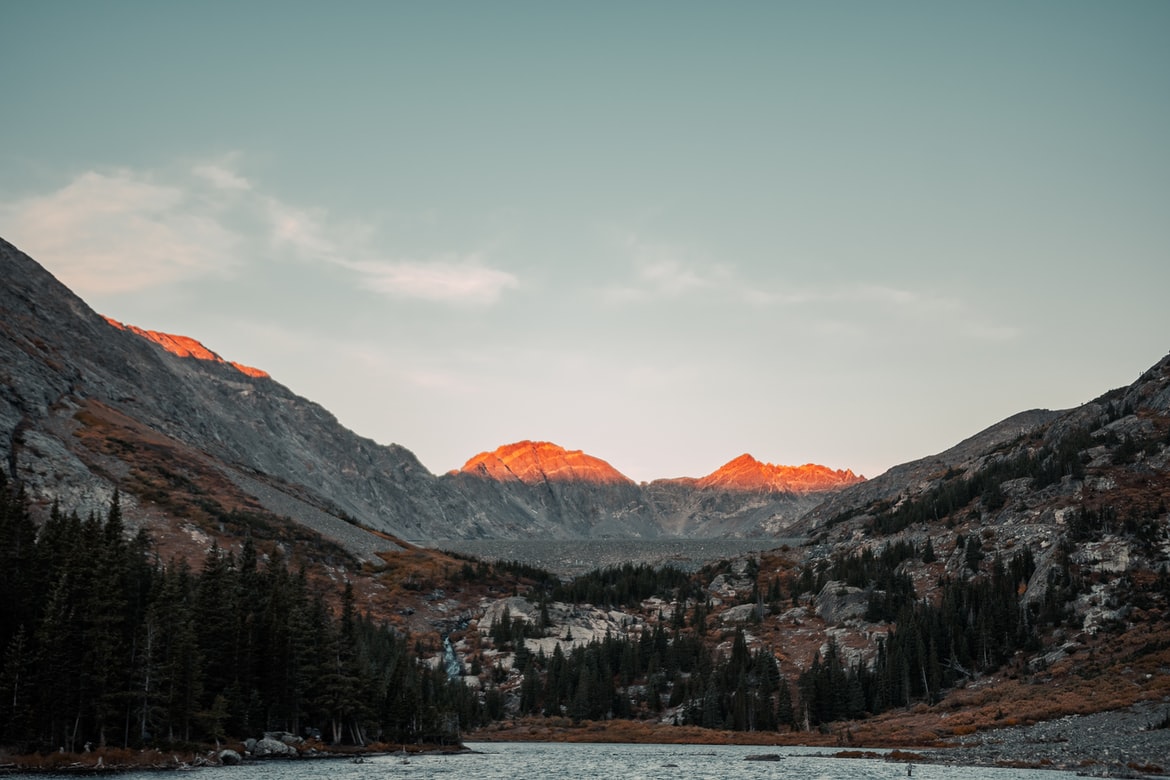