E-Sports And Gaming In Malta

Malta’s economic sector has been booming with the government exploring innovative ideas to promote the country as a hub for digital innovation. A major sector in Malta is the gaming sector, with numerous companies choosing Malta to operate from due to favourable tax incentives. In May 2019, the government launched Malta’s ‘Vision for Video Game Development and Esports’ through which it will launch strategies and incentives on personal income tax, video games and start-up funding in the e-sports field, which initiative was launched in coordination with Malta Enterprise. From a legislative perspective, gaming rules and regulations are present and developing on an ongoing basis. This article will provide an overview of the latest developments in Malta’s gaming legislation with particular emphasis on games of skill and e-sports.

Malta’s gaming sector is regulated primarily by the Gaming Act of 2018 (Chapter 583 of the Laws of Malta). A number of Regulations and Directives also provide further clarifications with regards to specific areas such as licences, tax, and player protection.

The Gaming Act established the Malta Gaming Authority (the “Authority”) to act as the main regulatory entity for the gaming industry in Malta. The Authority is responsible for granting licences relating to gaming and for monitoring licenced gaming as well as for collecting gaming taxes on behalf of the government. The several incentives which are made available to employees of remote gaming businesses and to the company itself have seen licences issued by the Authority increasing consistently from year to year.

Malta’s legislative framework provides a clear distinction between games of skill and games of chance, with the latter requiring a licence. However, recent developments in the digital gaming industry are keeping the Authority on its toes to provide additional rulings on licencing and controls on games of skills.

GAMES OF CHANCE VS. GAMES OF SKILL

A game of chance is regulated and requires a licence, however a game of skill does not require a licence except for controlled skill games. As at the date of this newsletter, the only skill game which is subject to regulation and licencing in Malta is fantasy sports in accordance with a ruling issued by the Authority. This ruling defined fantasy sports as a contest offered by means of distance communication, wherein players commit a consideration of a monetary value. The outcome of such games are determined by the accumulation of statistical results measuring the performance of a number of individuals.

As noted above, the only ruling issued by the Authority in this regard was the ruling on fantasy sports. Following such ruling, operators of fantasy sports are required to acquire a controlled skill games licence which may be either a licence to provide a service for the purpose of engaging with end consumers, or a licence to provide a supply. Licences issued by the Authority are valid for a term of up to five years. Such licences carry with them a number of additional requirements including the appointment by the operator of a key official who shall, among other things, supervise the operations of the licensee, ensure compliance with all the applicable laws, regulations, conditions of the licence and any directives issued by the Authority, and be responsible for the reporting obligations to the Authority.

The Skill Games Regulation also imposes a number of obligations on the operators of controlled skill games in order to ensure the maximum protection of the player. Obligations include the keeping of all the records of all funds received by the licensee from each and every player and that funds received from players shall be kept separate from the licensee’s own funds in a separate client account. Moreover, players should have the option to set a limit on the amount that they may deposit or play, and they should have the option to exclude themselves from playing for a definite or an indefinite term.

Similar to licences for a controlled skill game, there are two types of gaming licences in Malta: a gaming service licence and a critical gaming supply licence.

There are four types of games which are subject to licencing under the laws of Malta:

Type 1 – games of chance played against the house, the outcome of which is determined by a random generator;

Type 2 – games of chance played against the house, the outcome of which is not generated randomly, but is determined by the result of an event or competition extraneous to the game of chance, and whereby the operator manages his or her own risk by managing the odds offered to the player;

Type 3 – games of chance not played against the house and wherein the operator is not exposed to gaming risk, but generates revenue by taking a commission or other charge based on the stakes or the prize; and

Type 4 – controlled skill games as defined in the previous section.

Although gaming was regulated in Malta prior to 2018 with the Remote Gaming Regulations, making Malta the first EU Member State to regulate remote gaming, in 2018, with the enactment of the Gaming Act and relevant subsidiary legislation, a new gaming regime was implemented. This new regime encompasses both remote gaming and land-based gaming within the licences offered by the Authority. Although the remote gaming sector is the most dynamic sector in Malta, there are a number of land-based gaming operators in Malta which may require separate approval from the Authority.

E-Sports is a growing phenomenon in the world, where playing video games is taking a whole new level. E-sports or competitive video gaming has millions of fans generating millions of dollars worldwide.

In accordance with current legislation in Malta, e-sports does not fall within the remit of gaming regulations as it is considered purely as a game of skill and not a game of chance. The Authority issued a position paper in 2015 which suggested that digital games of skill which include an element of chance should be licenced, on a lighter level than other gambling games. However, up until the date of this newsletter, the only game of skill which requires a licence issued by the Authority is fantasy sports as discussed above. However, it is important to note that some activities connected to e-sports such as e-sports betting will fall within the remit of regulation and licencing.

Opinions on whether e-sports would be considered a game of skill or a game of chance, or a mix of both, are varied and no proper conclusions have been made. However, one must take into account whether the element of chance prevails over the element of skill in order to establish whether a licence should be required. We are yet to see how the Authority will classify e-sports as further developments are made in the sector, especially as the Maltese government, is working on promoting Malta as a digital hub for e-sports and video games. In May 2019, the government launched the ‘Vision for Video Games Development and Esports’ with the hope of placing Malta as a hub for video game development and e-sports in the Mediterranean.

A recent overhaul in Malta’s legal framework has seen gaming legislation develop to become technology and game neutral to cover any kind of gaming activity irrespective of whether it is land-based or remote gaming. The classification prevalent under Maltese law is between games of chance and games of skill falling into four types of games which require licensing. Although games of skill are generally out of the remit of licensing, controlled skill games are classified as type four of the games requiring a licence. At the time of writing, only fantasy sports is classified as a controlled skill game and we are yet to see developments relating to e-sports, especially given that the digital market has been high on the government’s agenda. 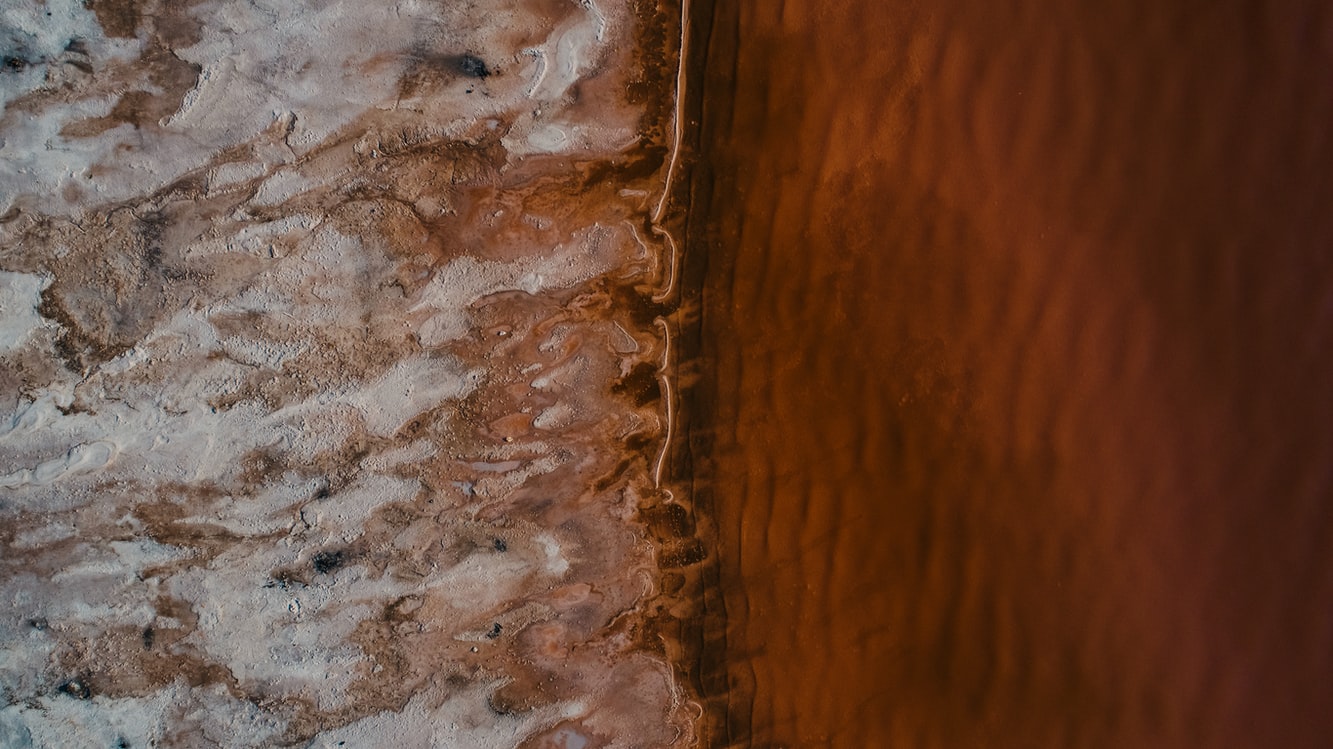 The Three Crypto-Currency Laws In Malta – Any Developments?