FinTech is moving rapidly and is attracting growing regulatory responses. The list of regulatory responses to FinTech-related risks continues to lengthen. This will ratchet up over the coming years as the FinTech sector and the adoption of FinTech solutions continue to develop and grow, and as the associated risks evolve. This regulatory evolution may also increase attractiveness of the Swiss FinTech environment.

This newsletter aims to analyse selected regulatory framework condition in Switzerland with a view on how they facilitate the sustainable development of FinTech sector on one hand and how they limit the associated risks on the other.

I. EXISTING REGULATORY FRAMEWORK FOR FINTECH

The current Swiss financial regulatory regime does not specifically address FinTech. In fact, the recent new regulations addressing certain requirements for FinTech companies have also been designed according to the technology-neutral principle, meaning that business activities with substantially similar characteristics are subject to the same regulatory requirements, irrespective of whether they are provided using advanced technology, or in a more traditional format (e.g. enabling video and online identification for client-on-boarding purposes).
The regulatory framework governing the activities of traditional financial services providers and FinTech operators consists of a number of federal acts and implementing ordinances as well as circulars and other guidance issued by the Swiss Financial Market Supervisory Authority (“FINMA”). FinTech business models have to be assessed, in light of this regulatory framework, on a case-by-case basis.

More specifically, based on their intended activities, FinTech businesses may fall within the scope of the following federal acts:

Depending on the specific business model, regulatory requirements for FinTech companies may include licence or registration requirements as well as ongoing compliance and reporting obligations, in particular relating to organisation, capital adequacy, liquidity and documentation, as well as general fit-and-proper requirements for key individuals, shareholders and the business as such. Certain types of regulated businesses are prudentially supervised by FINMA on an ongoing basis in a two-tier approach, whereby an audit firm appointed by the supervised entity carries out regulatory audits that will be an important basis for the supervision by FINMA.

FINMA is the integrated supervisory authority for the Swiss financial market. It ensures a consistent approach to the qualification and regulatory treatment of FinTech operators and other financial institutions. In addition, Switzerland’s established system promotes self-regulation, for instance through private organisations such as the Swiss Bankers Association (SBA), the Swiss Funds & Asset Management Association (SFAMA) and numerous professional organisations for financial intermediaries. Some of the regulations issued by self-regulatory organisations have been recognised by FINMA as minimum standards (e.g. money laundering prevention).

In order to keep up with the rapid development in the financial industry, and to make it easier for FinTech companies to set up and to ease regulatory hurdles, the Swiss legislator has implemented a three-pillar reform program, which was initiated by Swiss policy makers back in 2016. This three-pillar “light touch” programme included the following:

(a) Maximum holding period for settlement accounts: Third party money booked in settlement accounts is not deemed deposits (i) if no interest is paid and (ii) if the settlement takes place within 60 days . This exemption is not available for FX traders holding client accounts as well as cryptocurrency traders with a similar activity.

(b) Regulatory sandbox: It allows any person, without the prior approval or review by the regulator, to accept deposits from the public of a maximal amount of CHF 1 million in total, regardless of the number of depositors. The deposits shall neither be interest-bearing nor invested (except in case of industrial or artisanal activity) . Depositors must be informed, in writing or by any other evidence, beforehand (i) that the company in question is not supervised by FINMA, and (ii) that the deposits are not covered by the deposit guarantee . As of 1 April 2019, investing and paying interest on deposits received is no longer prohibited within the sandbox, but merely operating the so-called interest rate differential business, which remains the privilege of the banks.

(c) FinTech Licence: Under this new license, entered into force on 1 January 2019, FINMA authorises companies that do not carry out traditional banking activities, to accept deposits on a professional basis from the public up to a maximum amount of CHF 100 million, or carries out public offering to obtain them as long as the deposits are not invested and no interests are payed on them . The FinTech licence brings a number of alleviations in the areas of minimum capital, capital adequacy and liquidity, governance, risk management, compliance, depositor protection as well as accounting and auditing for FinTech companies, which so far had to rely on a fully-fledged banking licence for their commercial activities with the associated regulatory burdens .

Moreover, regulator and policy-makers have these last couple of years repeatedly expressed their principal openness to apply an innovation-friendly and technology-neutral approach to its regulatory activities. In supplement to the above described three-pillar “light touch” programme, the following steps have been undertaken:

(a) FINMA has established a dedicated FinTech desk to provide rapidly FinTech-specific information to interested persons from the public, start-up companies and established financial services providers in particular on questions of interpretation in relation to financial market law.

(b) From 2017, FINMA has published guidelines on ICOs (i.e. indicating the points of contact between ICOs and

(c) On September 2019, FINMA has published a supplement to its ICO guidelines outlining how it treats the so-called “stable coins” under Swiss supervisory law . At the same time, FINMA confirmed that it has received a request from the Geneva-based Libra Association for an assessment of its Libra project under Swiss regulatory law. This reflects a clear ambition of FINMA to address FinTech players’ concerns.

(d) FINMA has also revised several of its circulars, which specify the practice of the regulator under the current legislation, to render them technology-neutral (e.g. by refraining from physical written form requirements relating to certain documentations or by enabling video and online identification for client-on boarding purposes ).

(e) In the context of anti-money laundering, FINMA has also modified its respective ordinance introducing simplified organisational requirements for small FinTech companies (e.g. exemption from the requirement to establish an independent anti-money laundering unit with monitoring duties for entities with a relatively low risk profile and a maximum gross income of CHF 1.5 million).

Finally, two major new financial market laws will come into force on 1 January 2020, which may impact the FinTech sector:

FINSA contains cross-sectoral rules for the offering of financial services and instruments and aims to reflect the principles implemented at the European level by the Markets in Financial Instruments Directives MiFID I/II. It essentially requires financial services providers to adhere to a code of conduct, which includes suitability and appropriateness assessments in case of asset management or investment advisory services.

As a result, specific FinTech activities such as digital asset management services might be subject to a FINMA licence requirement under the FINIA (in contrast to the current regime where individual asset managers only requires to be affiliated to a self-regulatory organisation (SRO) for anti-money laundering purposes). In addition, digital financial advice or online investment management may in future be covered by the code of conduct rules of FINSA.

In the light of the above, it appears that the Swiss regulator and policy-makers have recently increased their efforts to provide clarity around current and future regulations in order to improve the attractiveness of the Swiss market to innovative FinTech companies. The technology-neutral and principle-based regulations proposed or already implemented seem to be designed to lower market entry barriers (e.g. FinTech Licence, etc.) rather than to discourage innovation by sealing markets off and shielding current market actors from competitions.

The future will tell if these new regulations have a stimulating or rather a discouraging effect on young and innovative companies. 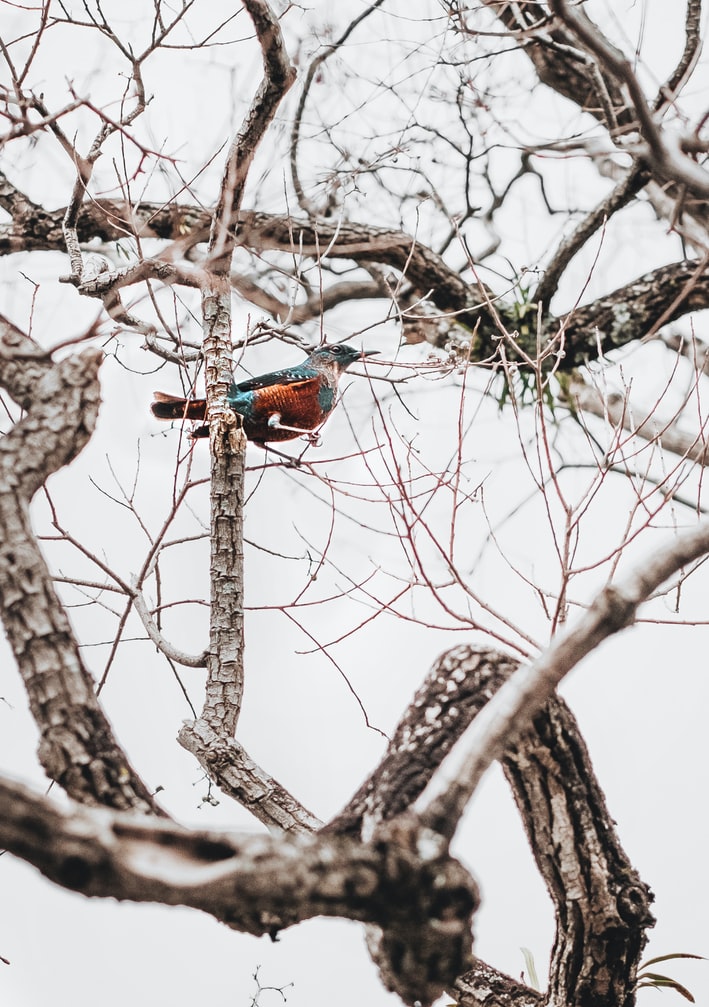 Regulating Cryptocurrencies: Analysis Of The Laws In Switzerland, The European Union And Malta 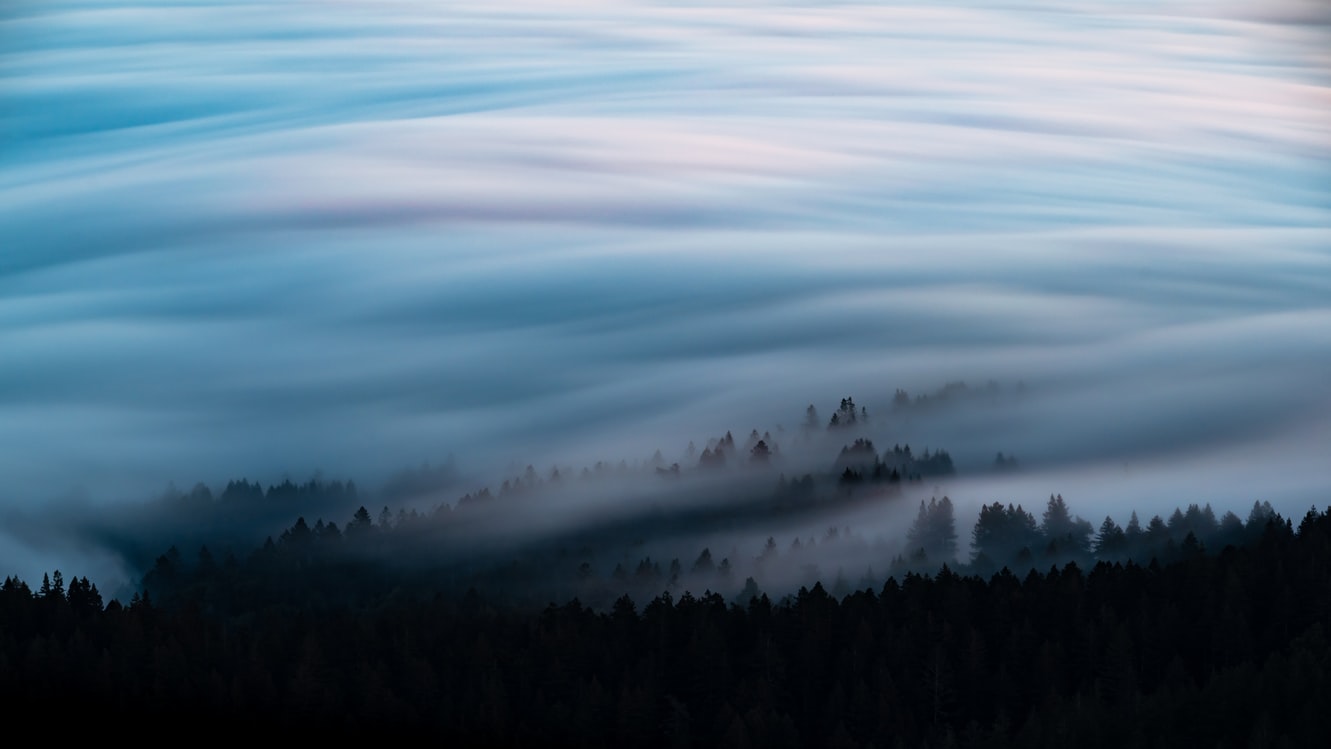