Force Majeure In The Uae: Legal And Practical Measures

After the World Health Organization ("WHO") declared COVID-19 to be a pandemic, measures have been put in place across the globe for individuals and organisations in order to reduce the risk of transmission of the virus. As a consequence of these measures, the concept of force majeure is being activated and delved into more often than usual.

Given the current circumstances, we understand that you may benefit from a deeper understanding of force majeure and its application in mainland United Arab Emirates (“UAE”), Dubai International Financial Centre (“DIFC”) and Abu Dhabi Global Market (“ADGM”) whether as the party invoking it or as the party receiving such notifications. Accordingly, we wish to take this opportunity to highlight legal and practical measures which you should consider at this stage.

What is force majeure and what relief can it provide me?

The essence of a force majeure clause is to place a hold on contractual obligations without being penalised due to an unforeseen circumstance which is beyond either party’s control.

However, the exact relief and consequences of invoking force majeure is a case by case analysis that should consider your industry, your contractual provisions, the governing law of the contract, and the facts surrounding your case.

Does force majeure need to be expressly included in my contract in order for it to apply to me?

Should your contract be governed by the UAE laws, Article 273 of Federal Law No. 5 of 1985, as amended, (UAE Civil Code) providing for a partial or entire termination of the contract may be available to you if (i) it is a binding contract and (ii) it is wholly or partially impossible for it to be performed. Only the portion of the contract that is considered to be impossible to perform may find relief of its obligations and, in case of a partial or temporary impossibility, the obligor may terminate the contract provided that the obligee is aware of it.

Alternatively, Article 249 of the UAE Civil Code provides for a judge to modify the contractual obligations in exceptional circumstances where it has become oppressive to the obligor threatening him with grave loss. In such circumstances, the judge would weigh the interests of the parties and reduce the oppressive obligation to a reasonable level if justice so requires.

Force majeure is recognised under the DIFC laws. Article 82 of DIFC Law no. 6 of 2004 (DIFC Contract Law) indicates that non-performance by a party is excused if the party proves that the non-performance was due to an impediment beyond its control and it could not be reasonably expected to have taken the impediment into account at the time of concluding the contract or to have avoided or overcome it or its consequences. The non-performance excludes a mere obligation to pay.

According to Article 86(2) of the DIFC Contract Law, in order to determine if the failure of an obligation amounts to a fundamental non-performance, regard shall be given as to whether:

The ADGM does not have a statutory provision for force majeure. Therefore, contracts governed by ADGM laws must include a force majeure clause and should follow what is provided for therein. In these scenarios, a proper interpretation of the clause is essential.

What events qualify as force majeure?

Generally, your contract will specify what type of events may be considered as force majeure. It can either (i) specifically list these events (i.e. earthquakes, fire, war) or (ii) describe it as something that is beyond the parties’ control.

Both the UAE Civil Code and the DIFC Contract Law interpret force majeure as being an event outside a party’s control. The DIFC Contract Law also requires that at the time of concluding the contract, the impediment could not be foreseen, avoided or overcome along with its consequences.

However, please note that parties may generally disagree with what may be considered force majeure thereby initiating legal action for its determination by a court or arbitrator.

What are the consequences of declaring force majeure?

The consequences are highly dependent on your contract provisions; some agreements provide for a suspension of the obligations for a period of time while others allow for its termination.

Pursuant to the UAE Civil Code, termination of the contract, in whole or in part, is available to the parties as long as the performance of the obligation became impossible due to the event of force majeure. In the event the contract is terminated, the parties shall be restored to the position they were in before entering the contract, and if that is not possible, compensation may be required.

The DIFC Contract Law allows for both an excuse of the performance (except for mere obligations to pay) or for termination of the contract should the other party’s failure to perform amount to a fundamental non-performance. However, such a termination may give rise to restitution and it does not preclude a claim of damages for the non-performance or affect any contract provisions for the settlement of disputes or other terms operating after its termination.

How do I invoke force majeure?

Your contract should indicate the steps required in order to invoke force majeure and compliance with them is crucial.
Normally, a prompt written notification is required when a party becomes aware of an event that would impede its performance under the contract.

Should your contract be governed by the DIFC Contract Law, then the non-performing party must give notice to the counterparty of the impediment and its effect on its ability to perform.

What should I do if I receive a force majeure notification?

Your contract should indicate the steps covering the procedure of force majeure and whether the parties are required to provide each other a grace period, try to renegotiate performance under the contract, among other options.

However, in the event your contract is silent and it is governed by the UAE laws or the DIFC laws, then an analysis of your circumstances would be necessary to better determine the consequences of such a declaration.

Notwithstanding the above, you may want to find a mutually beneficial outcome and agree to different performance timelines and terms should it be in your interest.

Can I avoid a force majeure situation?

Parties are encouraged to communicate and be aware of their circumstances to determine whether they are in a position to comply with their obligations. Agreeing to mutually beneficial outcomes may help preserve the business relationship and future business cooperation wherever possible.

The rapid spread of COVID-19 has already impacted daily life and businesses in the UAE. The temporary closure of shopping centres and other non-essential stores as well as the limitations to entries to and departures from the country, most notably with the cease in operations of many airlines, are but a few of the measures that affect the private sector.

As the situation evolves and the government implements the various stimulus packages that are being made available for individuals and businesses, it is unclear to what extent and for how long the economy will suffer. In any event, you should be aware of your counterparty’s and your own situation and whether each of you will be in a position to fulfill your contractual obligations and/or whether a renegotiation of these obligations would be in your interest.

Should you have any specific questions regarding your rights and obligations under a contract or should you require an analysis of your circumstances to determine your best way forward, please do not hesitate to contact us. 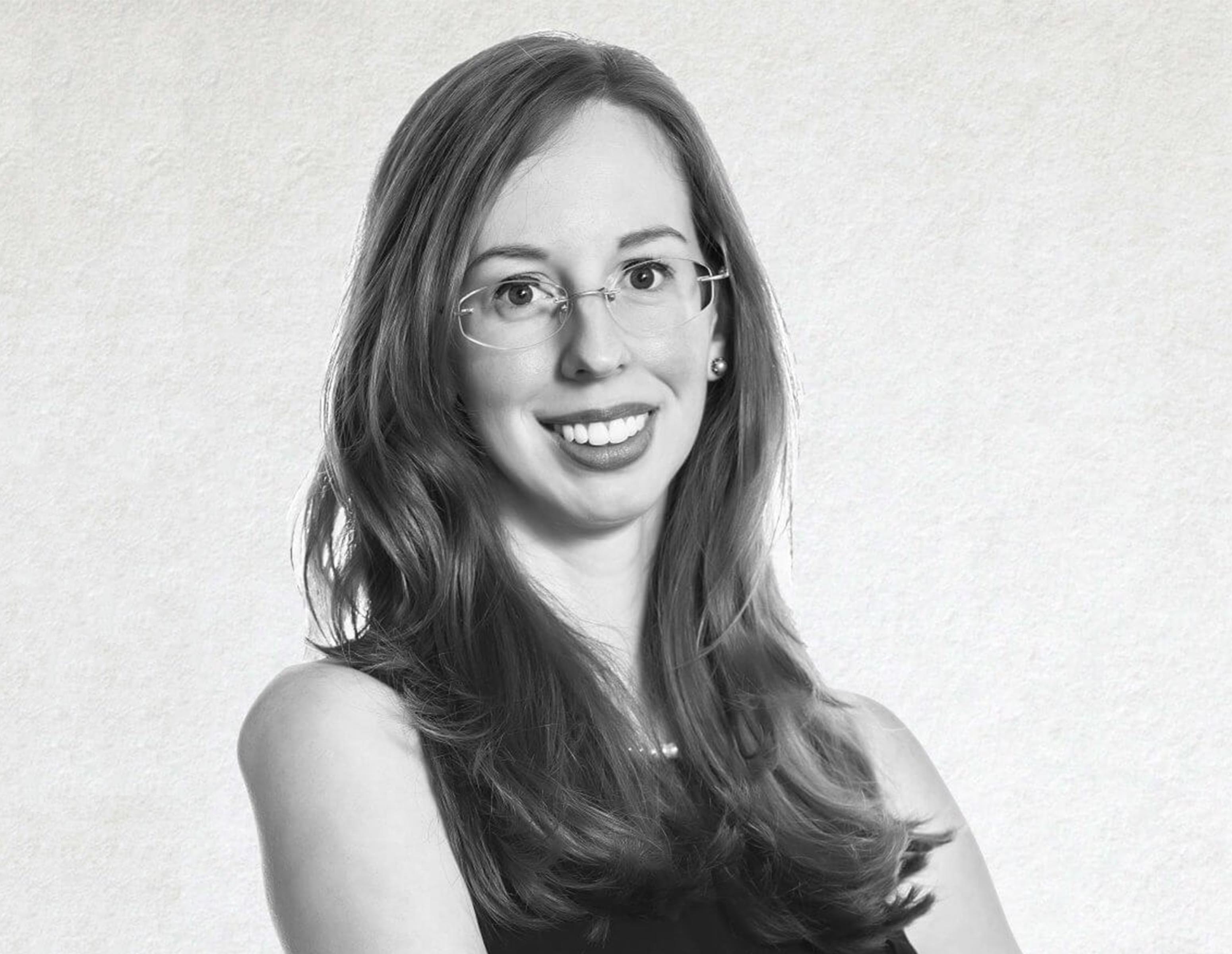 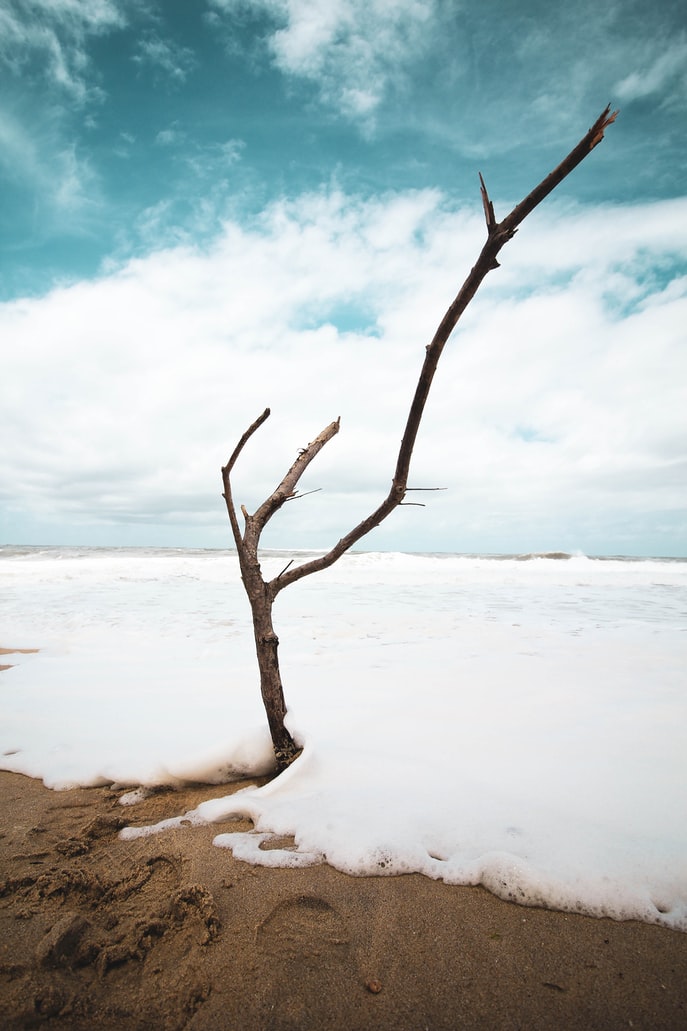 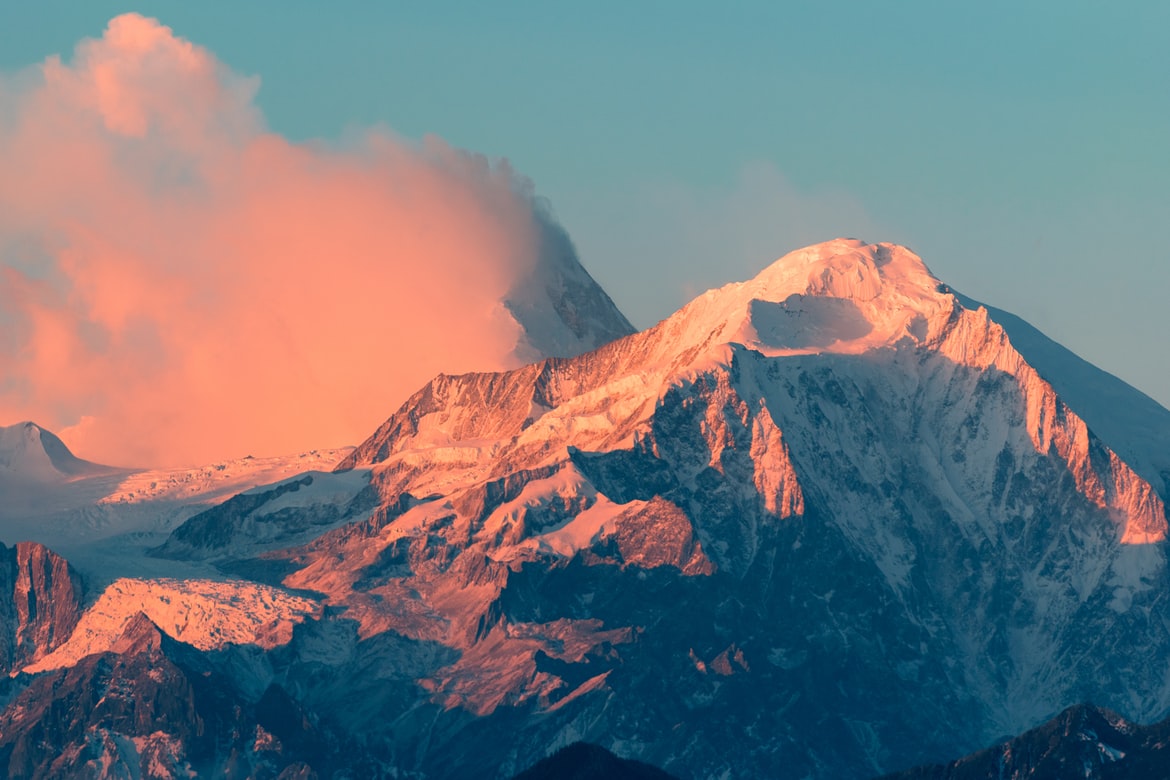 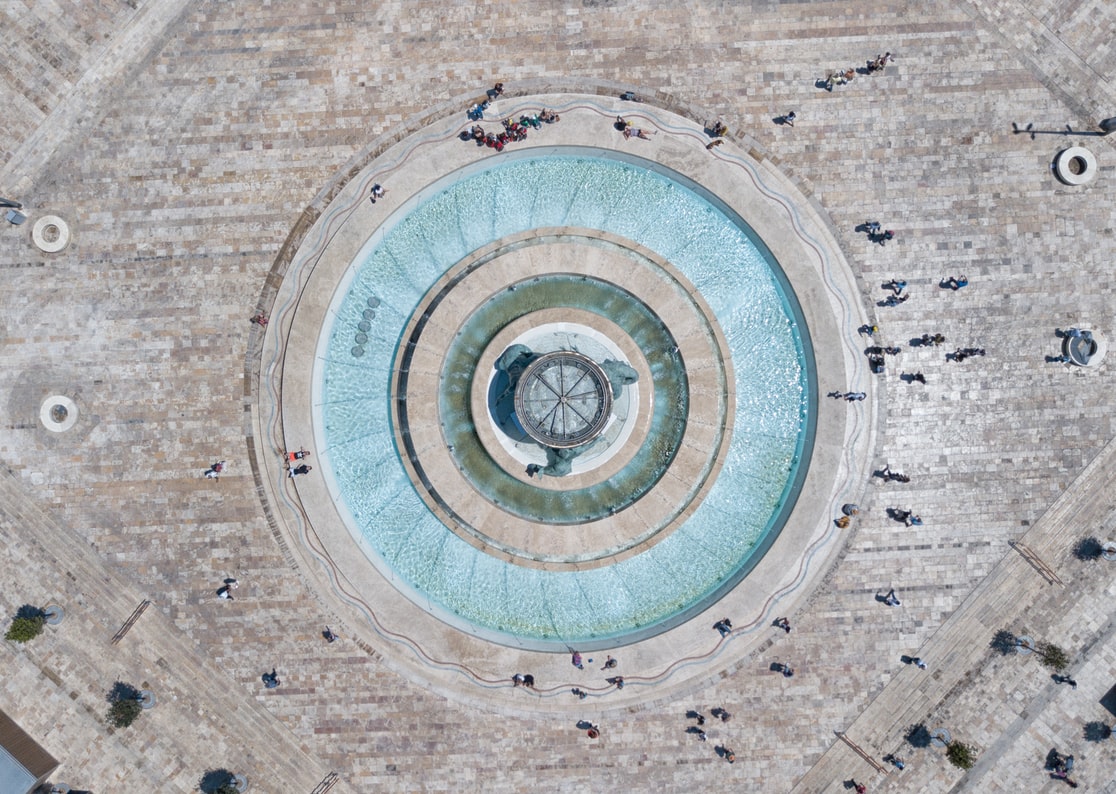 Force Majeure Under Maltese Law: The Legal Consequences Of Covid-19