When undergoing an infringement of their intellectual property rights, it is paramount that the injured party can react quickly. Interim measures allow such a fast reaction. Such measures differ from ordinary proceedings in four aspects: 1) the injured party’s claim must be plausible; 2) in the absence of a legal decision within a short period of time, irreparable damage would result; 3) the judge of the interim measures sets a deadline for the claimant to bring an action on the merits; 4) the claimant may have to compensate the respondent if the judge on the merits rejects the action. This insight aims to provide an overview of the different requirements to be met in the context of a request for interim measures in intellectual property matters.

In terms of procedure, art. 261 ff. of the Swiss Civil Procedure Code (RS 272; “CPC”) are applicable to interim measures[1]. The principle of non ultra petita of art. 58 para 1 CPC applies: the judge cannot award more than what the claimant requests. The court can, of course, award less than what is requested by the claimant (as long as it is not less than what was admitted by the opposing party)[2]. The pleadings must be precise enough to be included as they stand in the operative part of the judgement; and the judgement must be enforceable without the enforcement judge having to carry out a material examination of the case[3].

According to art. 59 of the Trade Marks Protection Act (RS 232.11; “TmPA”), any person requesting provisional measures may in particular ask the court to order measures to a) secure evidence; b) stablish the origin of items unlawfully bearing a trademark or indication of source; c) preserve the existing state of affairs; d) provisionally enforce claims for injunctive relief and remedy. The open-ended nature of the enumeration in art. 59 TmPA means that the list of measures that can be the subject of a provisional injunction is not exhaustive, as is the case with art. 262 CPC[4].

While art. 65 of the Copyright Act (RS 231.1; “CopA”), art. 38 of the Designs Act (RS 232.12) and art. 59 TmPA contain the same catalogue of the different interim measures that can be ordered and their description, art. 77 of the Patents Act (RS 232.4; “PatA”) is broader. It begins by citing three types of measures: to secure evidence, to preserve the existing state of affairs or to provisionally enforce claims for injunctive relief and remedy(art. 77 para 1 lit. a PatA). It then introduces two complementary measures: description (lit. b) and seizure (lit. c), which are accompanied by rules on the safeguarding of the defendant's trade secrets (art. 77 para 3 ff PatA) and specificities regarding the procedure of description (art. 77 para 4-5 PatA). The party requesting the description must only show that the patent right has been infringed or is about to be infringed but not that it would cause him damage that would be difficult to repair[5].

On another note, the referral of the case must be to the correct authority and that the court seized must have material jurisdiction [6]. Active legitimation, i.e. to bring the action before court, belongs to the person who makes it probable that they meet the legal requirements to take action against the infringer[7]. Any person requesting preliminary measures for trade marks, patents or designs must first prove that the according right has been registered, and not only filed[8].

As regards to the repartition of costs, the respondent should be ordered to pay the costs of the proceedings whether the application is allowed or dismissed for lack of risk of repetition because the respondent has ceased the offending conduct or promised not to engage in it again. The same applies if the applicant withdraws his conclusions following the respondent’s undertaking[9].

It is the proper of interim measures to be based on probability. The claimant must make plausible two conditions (art. 261 para 1 CPC):

These two conditions must be made plausible in the sense that the judge must attribute a greater probability to the occurrence of these elements than to their non occurrence[10].

Existence of an unlawful infringement (art. 261 para 1 lit. a CPC)

The claimant must establish that his “[right] or related right is infringed or threatened” (art. 62 para 1 CopA; art. 55 para 1 TmPA) or that he is “threatened with or had his rights infringed”(art. 72 PatA). The idea is that the applicant must make it likely that the respondent’s conduct is unlawful, but also that there is a risk that the respondent will actually engage in, continue or resume the offending conduct in the near future[11].

In this case, a risk of repetition can generally be accepted when the offender contests the illegality of his or her conduct[14].This may be the case where the offender, in view of a forthcoming trial, has stopped the impugned conduct but seeks to justify it in the proceedings. This is a rebuttable presumption. In this situation, only an unequivocal written undertaking would reliably defeat the claim of a risk of repetition[15].

A damage that is difficult to repair occurs when the implementation of the applicant’s rights would be jeopardised if they were reduced to asserting them in ordinary proceedings[16].

There are different types of damages[17]:

The principle of proportionality is divided into three sub-principles.

First, the measure must be adequate. This means that it must be appropriate to achieve the intended purpose.

Secondly, the court must prefer the least intrusive of all the possible measures (principle of necessity). Thus, the court will, for example, require that a seizure be dispensed where prohibition measures are sufficient to achieve the desired goal[18]. According to art. 77 para 2 PatA, if a party requests a description to be made, it must provide prima facie evidence that an existing claim has been infringed or that an infringement is suspected.

Finally, the principle of proportionality stricto sensu requires the renunciation to a measure which, although valid according to the two criteria examined above, consequences for the respondent would be so incisive that they would appear disproportionate[19]. According to the Swiss Supreme Court, when the damage threatening the claimant is difficult to repair and the other conditions of art. 77 para 2 PatA are fulfilled, interim measures must be ordered, regardless of the consequences for the other party[20]. However, the more difficult it is for the measure to be reversed, the stricter the judge must bein examining the conditions for granting provisional measures[21].

The last condition for the admissibility of the request for interim measures is that the time limit for expiry has not been reached.

Generally speaking, it is accepted that the injured party may bring an action on the merits as soon as he is aware of the violation and its perpetrator[22].The damage is sufficiently defined when the claimant has enough information to enable him to assess the extent of the damage[23].

According to the Swiss Supreme Court, the application for interim measures can only be rejected for lateness if it turns out that an ordinary procedure introduced in time would have led to a resolution of the dispute more or less at the same time or shortly thereafter[24].

The prerequisites for the issuance of precautionary measures are a damage that cannot be repaired easily, a particular emergency that goes beyond the general endeavour to implement legal requirements as quickly as possible, as well as the proportionality of the injunction[25]. The claimant should introduce his claim as soon as he has knowledge of the settlements.

Although summary, the hearing of a request for provisional measures requires the respondent to be heard (art. 265 CPC). However, in cases of qualified urgency, the legislation has provided for the institution of pre-provisional or extreme urgency measures that allow the hearing of the opposing party to be by passed. This will be the case where there is a risk of obstruction, i.e. the disappearance of evidence[26].

Whenever the conditions for interim measures or extreme urgency measures are fulfilled, the court must grant immediate protection to the claimant[27].

lecocqassociate provides a full range of financial regulatory, corporate and commercial advice in relation to the structuring and incorporation of entities in Switzerland, Malta and UAE.

This article is for information purposes only. It does not constitute professional advice or an opinion. Please contact Mr. Dominique Lecocq on info@lecocqassocate.com for any questions. 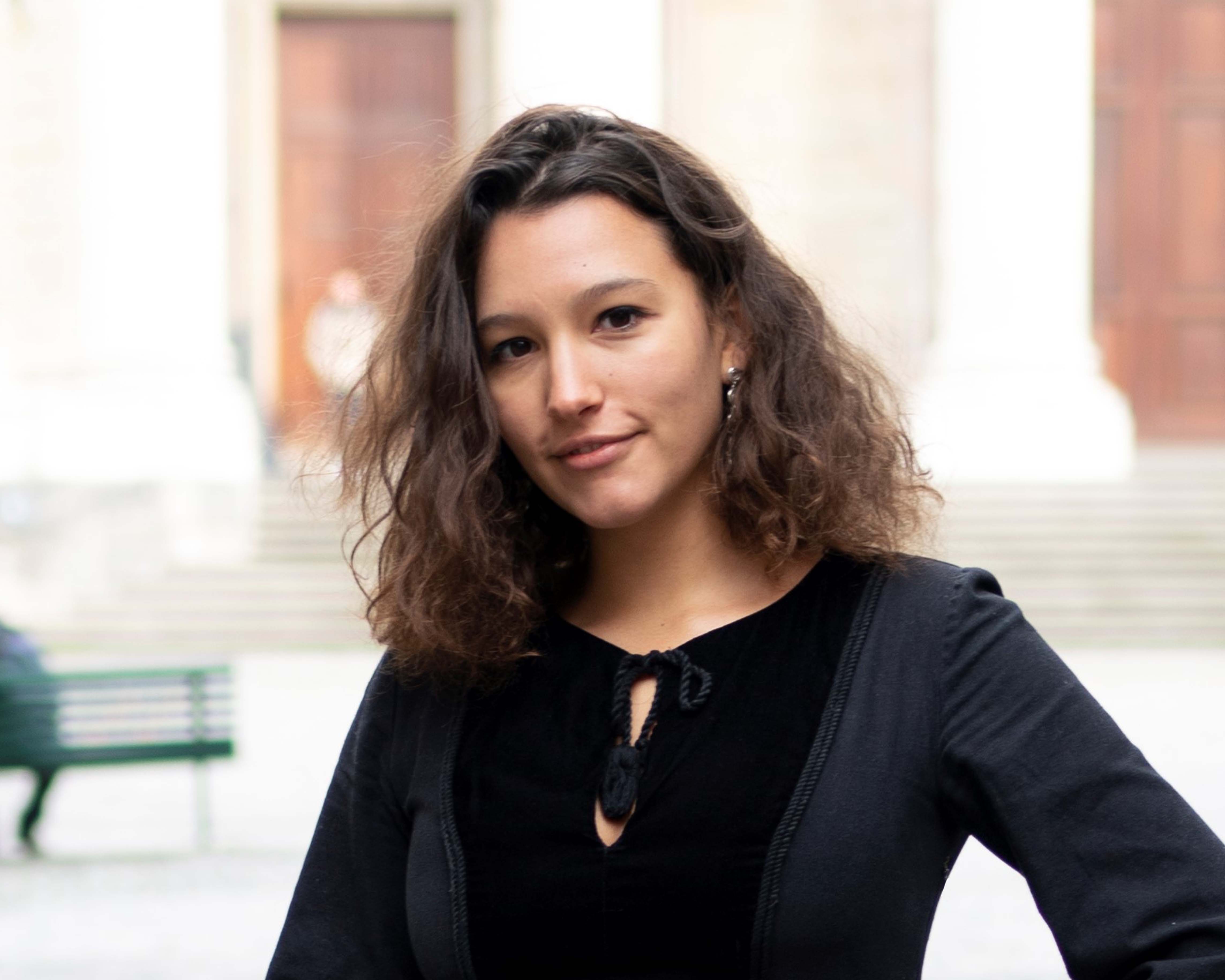 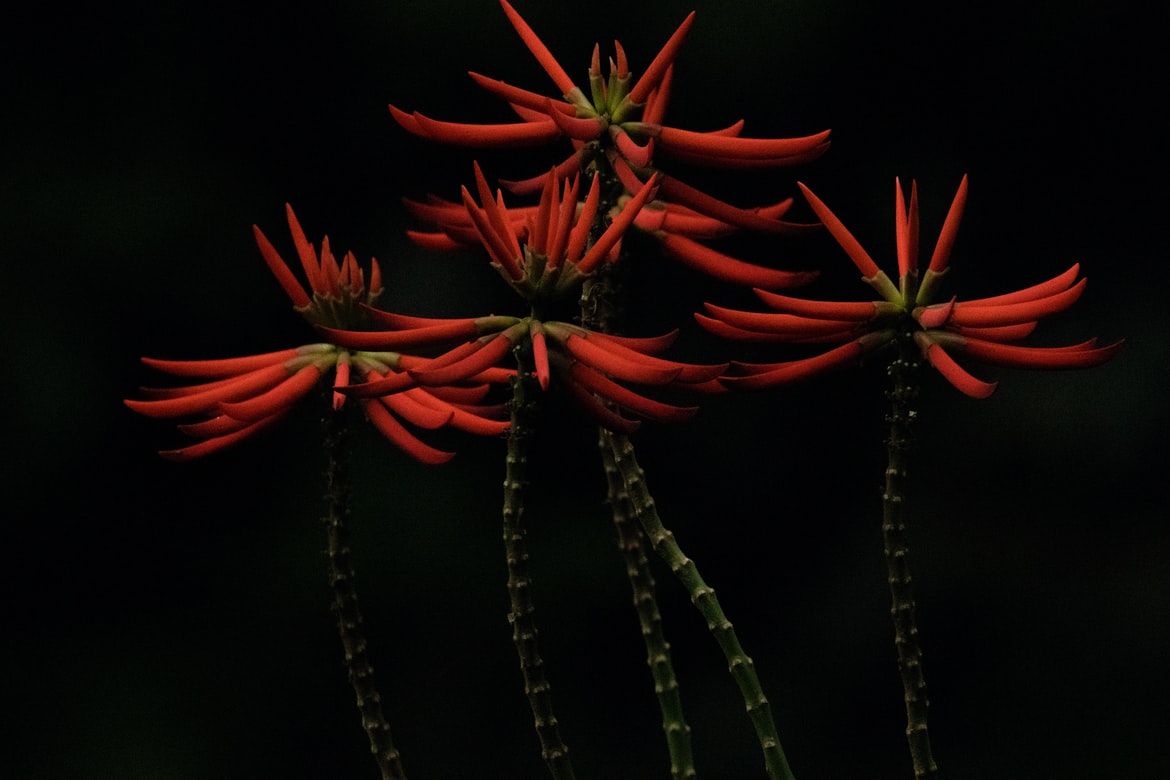 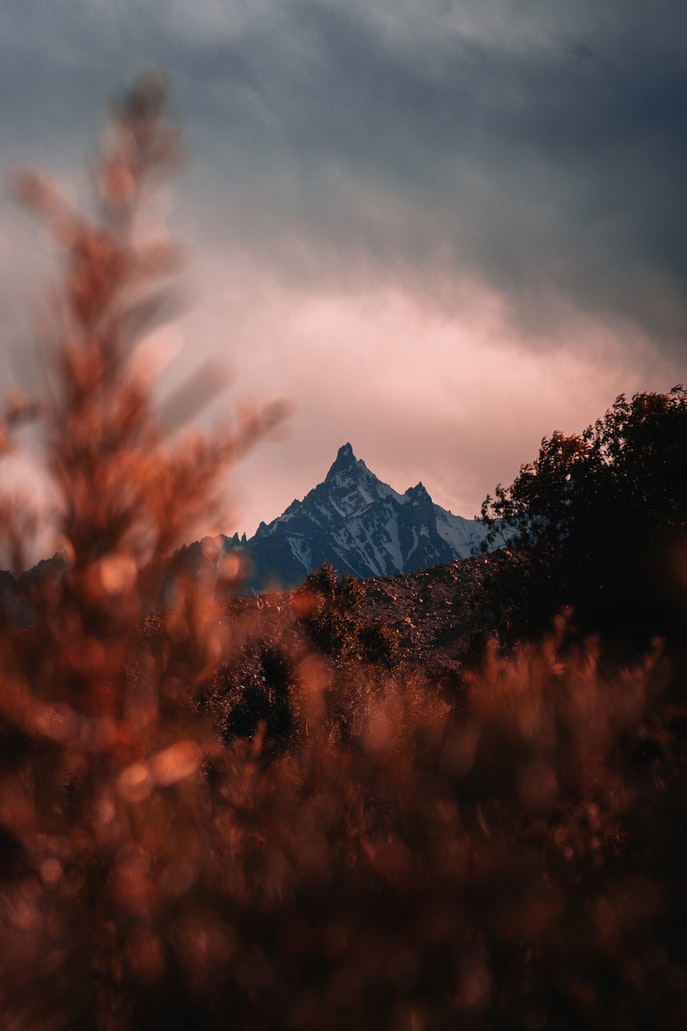