On 21 June 2017, the European Commission proposed a Council Directive amending Directive 2011/16/EU regarding mandatory automatic exchange of information in the field of taxation in relation to reportable cross-border arrangement (the “Proposal”). The Proposal provides new transparency rules for intermediaries that design or sell potentially harmful tax schemes. Intermediaries are firms or persons such as consulting firms, banks, lawyers, tax advisors, accountants, etc which can help their clients to set up schemes to reduce their tax bills (the
“Intermediaries”). Most services provided by Intermediaries are legitimate. However, recent cases, such as the Panama Papers, exposed the role that some of these Intermediaries may play in international tax avoidance and evasion by designing schemes that are specifically set up to help their clients escape taxation.

The Proposal is part of the Commission’s ambitious agenda to enhance tax transparency in the European Union (the “EU”) with the aim to tackle tax abuse and ensure fairer taxation. Thanks to binding measures and greater transparency, it is now much harder for large companies to get away with not paying their fair share of tax. Some Member States (UK, Ireland and Portugal) already have mandatory reporting requirements for Intermediaries and these rules have proven very effective in clamping down on domestic tax abuse.

Disclaimer: Readers of this newsletter should note that following the circulation of this article, the Proposal may be subject to further amendments by the European institutions.


Reasons for and Objectives of the Proposal

Tackling tax avoidance and evasion is amongst the political priorities in the EU, with a view to creating a deeper and fairer single market. Thus, the Commission is pursuing an ambitious agenda to strengthen EU defences against tax evasion and avoidance, which has already resulted in a number of landmark achievements mainly:

Reporting Requirements for Intermediaries to help reduce tax avoidance The immediate effect of the Proposal will be to give Member States more information on the tax planning schemes that Intermediaries design and market, so that they can then assess whether those schemes facilitate tax evasion and avoidance. The proposed measures will enable authorities to react much more quickly to risks of tax abuse, as Intermediaries will have to report the relevant arrangements before they are used.

The proposed reporting requirements will also act as a deterrent for those that promote aggressive tax planning schemes. Member States must automatically exchange the information they receive from Intermediaries. This is particularly important for cross-border schemes: all Member States should be aware of any tax planning arrangements that may have an impact on their tax base, regardless of where the scheme is designed and marketed.


Which Intermediaries are covered by the Proposal?

The Proposal has a very wide scope, covering all Intermediaries and all types of direct taxes (income, corporate, capital gains, inheritance, etc).
Any company or professional that designs or promotes a tax planning arrangement which has a cross-border element and contains any of the hallmarks set out in the Proposal will be covered. This includes lawyers, accountants, tax and financial advisors, banks and consultants.


Intermediaries based in a Non-EU Country

EU legislation cannot be extended to cover Intermediaries that are not based in the EU. Thus, if the intermediary is not located in the EU or is bound by professional privilege or secrecy rules, the obligation to report the tax arrangement passes to the EU-based taxpayer instead.

Intermediaries will have to report any cross-border arrangement that contains one (1) or more of the hallmarks listed in the Proposal. These hallmarks are features or characteristics in a transaction that could potentially enable tax avoidance or abuse. Examples of these hallmarks include arrangements which:

The full list of hallmarks is annexed to the Proposal. Once it is agreed, Intermediaries will need to be familiar with the full set of hallmarks in the legislation to ensure that they meet their reporting obligations fully. The hallmarks reflect features that are commonly found in aggressive tax planning arrangements. They are as wide-ranging as possible to avoid any loopholes or omissions that could be exploited by aggressive tax planners.


How would the proposed measures work in practice?

Intermediaries will have to report any cross-border tax planning arrangement that they design or promote if it bears any of the hallmarks defined in the Proposal as per the above. They must make this report to their tax authorities within five (5) days of giving such an arrangement to their client. Member States must ensure proper penalties are in place for Intermediaries that fail to meet these reporting requirements.

The Member State to whom the arrangements are reported must automatically share this information with all other Member States on a quarterly basis through a centralised database. There will be a standard format for the exchange of this information, which will include details on the Intermediary, the tax payer(s) involved and features of the tax scheme, amongst other information.

The Commission will have access to certain aspects of the information exchanged between Member States, so that it can monitor the implementation of the rules.


Sanctions applicable to Intermediaries who do not report the arrangements Member States must ensure effective, proportionate and dissuasive penalties for Intermediaries that do not respect the reporting requirements. The decision on the exact nature of these penalties is being left as a national competence and each Member State must decide its own national sanctions to apply. These could include, for example, fines or administrative sanctions. Beyond national sanctions, there would also be a reputational risk for Intermediaries that fail to comply with the
reporting obligations.
The proposed reporting requirements will create a disincentive against designing and marketing aggressive tax planning schemes, as they could be quickly blocked by the tax authorities.

Reporting and information exchange requirements not considered as a new burden for the industry and national tax authorities.
The reporting requirements are conceived to avoid creating undue burdens on the industry. For the reports to tax authorities, Intermediaries can re-use summaries that they prepare for their clients on the tax planning arrangements. The Proposal also respects national rules on professional privileges and secrets. In these cases, the Intermediary is no longer obliged to report and Intermediaries who are not based in the EU get a waiver from reporting. To prevent loopholes in these two cases, the obligation to report is shifted on the taxpayer.

Although the new rules do not set a minimum threshold for disclosure, the hallmarks for reporting usually point to high-risk situations that involve elaborate arrangements. Member States which already operate mandatory disclosure rules have not noted a negative impact on the industry as a result of the transparency requirements.

With respect to national tax authorities, the information exchange requirements will not create new burdens for them. Member States already automatically exchange information on some forms of income (eg. Financial accounts and VAT) through well-developed EU systems. As of July 2017, authorities started to exchange information on their tax rulings and this year (2018) they will exchange country-by-country reports for the first time. The new requirements for Intermediaries would be built into this existing framework.


Proposal in line with BEPS

The OECD BEPS project recommended that all countries should introduce a mandatory disclosure requirement for Intermediaries (BEPS Action 12). However, it was not prescriptive in how countries should implement such measures, nor did it provide for the exchange of information between countries on the reported schemes.

The Proposal is fully compatible with BEPS. It has the added advantage of being legally binding and ensuring that all Member States apply the same measures for Intermediaries. Unlike the BEPS action, the EU provisions will also ensure that the reported information on cross-border arrangements is automatically exchanged between Member States.

The Proposal has been submitted to the European Parliament and the European Economic and Social Committee for consultation and to the Council for adoption. It is foreseen that the new reporting requirements would enter into force on 1 January 2019, with the Member States obliged to exchange information every three (3) months thereafter. 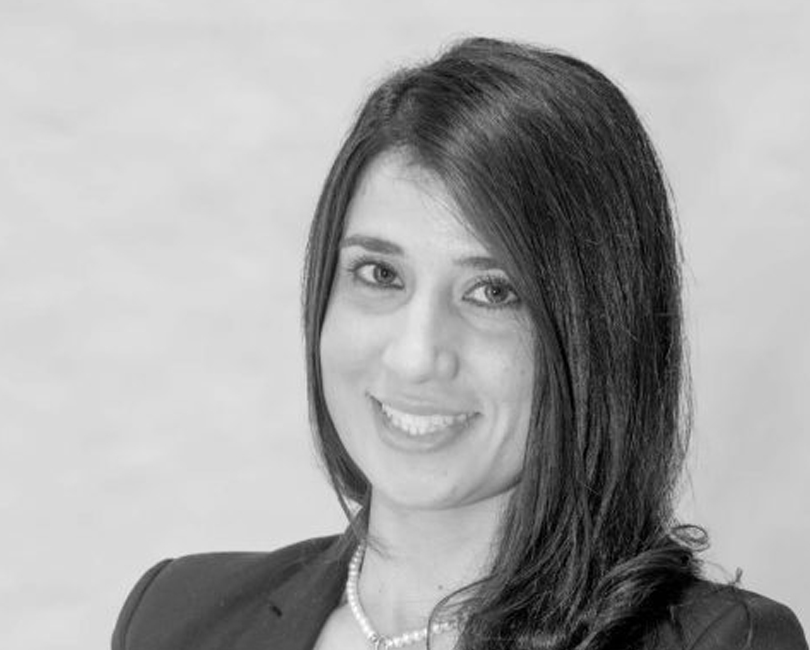