Offshore to Onshore – Re-domiciliation of Funds to Malta

The re-domiciliation of Funds (“Investor Funds” or “Funds”) to Malta was made possible through the enactment of the Continuation of Companies Regulations (the “Regulations”) in November of 2002. Re-domiciliation results in savings in costs and time, with the management, ownership, structure and assets of the Fund remaining largely unaffected. The change is in the Funds’ domicile and, consequently, the applicable legal system, regulator and taxation framework. Two factors stand out in enhancing the attractiveness of Malta as a location for re-domiciliation: firstly, its regulator, which is known for its efficiency, approachability and commitment to the maintenance of high standards; secondly, Malta offers a highly favorable system of taxation for Investor Funds, with the exemption of income tax and capital gains tax at the Fund and non-resident investor level and its framework of double taxation treaties.

The Fund seeking re-domiciliation to Malta must have existed in the Exit Jurisdiction for a period of one year.

Investor Funds constituted as public investment companies with variable or fixed share capital must have a minimum of two directors, who may be individuals or bodies corporate, and in the case of self-managed Funds the directors must be fit and proper persons to carry on the business of investments. Furthermore, in order to demonstrate substance in Malta and ensure compliance with local regulatory requirements it is advisable to appoint one director who is resident in Malta.

Investor Funds set-up as SICAVs or INVCOs must appoint a company secretary, who may be either an individual or, subject to approval from Malta Financial Services Authority (MFSA), a body corporate. The post of company secretary can be held by a director.

If any shares in the Fund are held by a foreign nominee or trustee authorised in an approved jurisdiction, then such nominee or trustee must apply to the MFSA for a specific authorisation to continue to act as such when the Fund has been re-domiciled to Malta. Alternatively, any shares held by a foreign nominee of trustee can be transferred to any of the nominee companies licensed and operating in Malta.

Re-domiciliation to Malta does in principle not demand any change in the service providers of an investor Fund. In fact, as long as the Fund has appointed those service providers which are obligatory under Maltese law (namely, the administrator the money laundering and reporting officer, auditors and custodian in the case of Funds promoted to experienced investors) the service providers remain unaffected by continuation into Malta. It should be noted, however, that if all service providers are located outside Malta and the Fund has not appointed a resident director, the Fund must appoint a local representative to act as a point of liaison with the MFSA.

Once these preliminary issues have been addressed, the company can move on to the second stage of the re-domiciliation process.

A request to re-domicile to Malta must be made to the Registrar of Companies in Malta (the “Registrar”), with which there must be submitted the following documentation:

Since the Fund shall be carrying on a licensable activity in Malta, the Fund must apply for and obtain a collective investment scheme license in terms of the Investment Services Act. Furthermore, in those cases where the Fund was engaged in a licensable activity in the Exit Jurisdiction, evidence that the competent authority of the Exit Jurisdiction has given its consent to the re-domiciliation of the Fund to Malta must also be provided (in addition to obtaining a license or authorization in Malta).

If the Fund is constituted as a public company in the Exit Jurisdiction and has offered its shares or debentures to the public, it must also submit with its request to re-domicile to Malta, its most recent prospectus and authenticated evidence of the current share registry of Fund (i.e. the list of shareholders) or the method and form of recording such membership. Furthermore, if the Fund is listed on a recognized stock exchange, the consent of that exchange to the re-domiciliation of the Fund to Malta is also required. Re-domiciliation to Malta poses no obstacle to the Fund retaining its listing on a recognized stock exchange.

Once the request for re-domiciliation and all required documentation have been submitted to the Registrar and is found to be compliant with Maltese Company law, the Registrar will proceed to issue a Provisional Certificate of Continuation, after which the Fund is deemed to be provisionally registered in Malta. At this stage the Fund is subject to all obligations and is capable of exercising all the powers of an Investor Fund registered in Malta.

lecocqassociate provides a full range of financial regulatory, corporate and commercial advice in relation to the structuring and incorporation of entities.
This newsletter is for information purposes only. It does not constitute professional advice or an opinion. Please contact Mr. Dominique Lecocq on info@lecocqassociate.com for any questions. 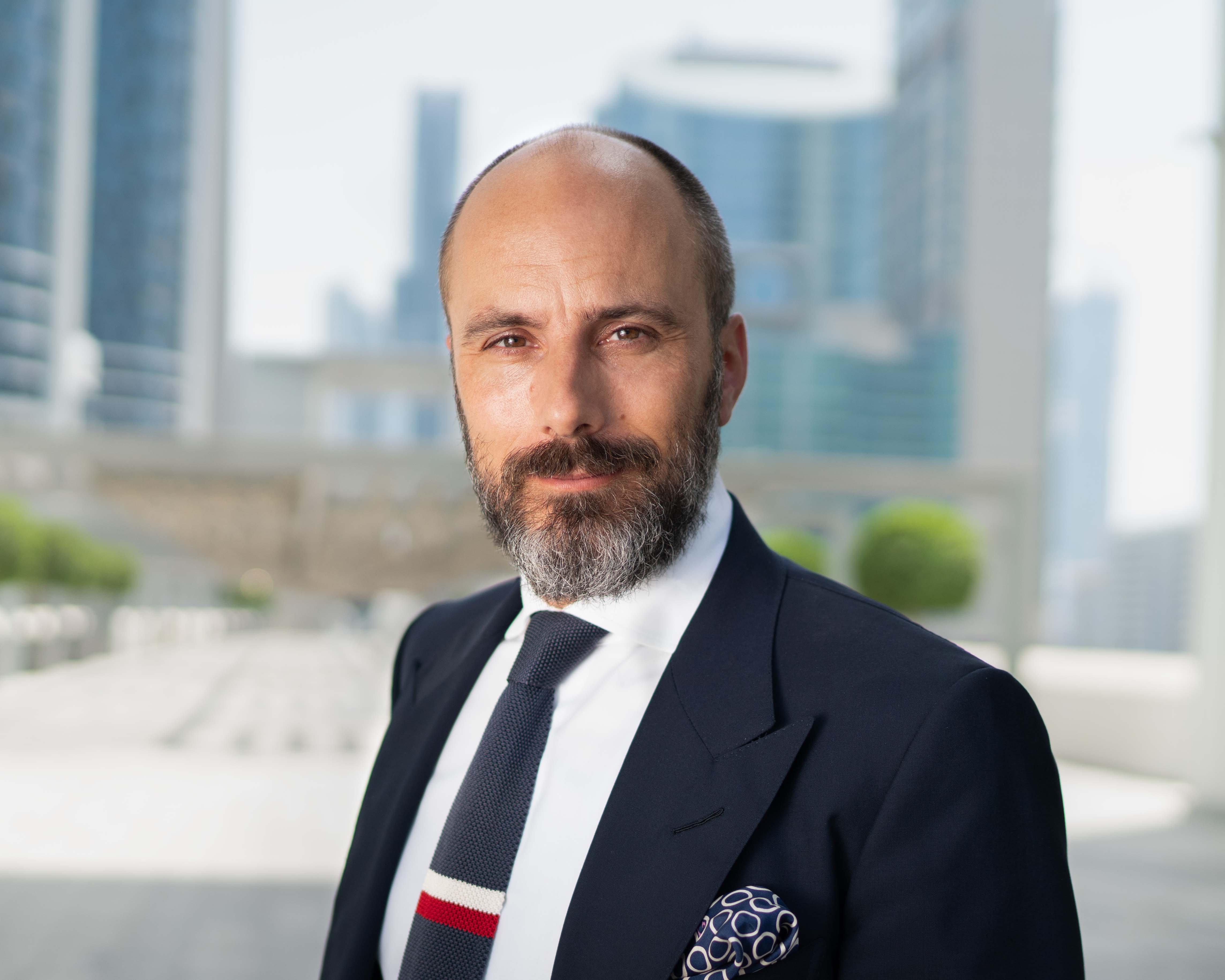 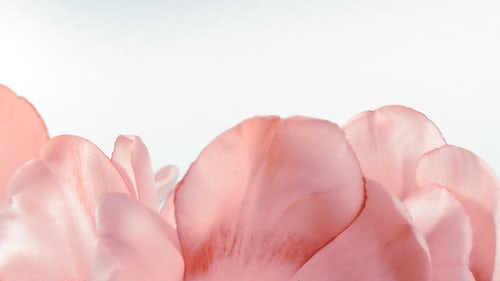 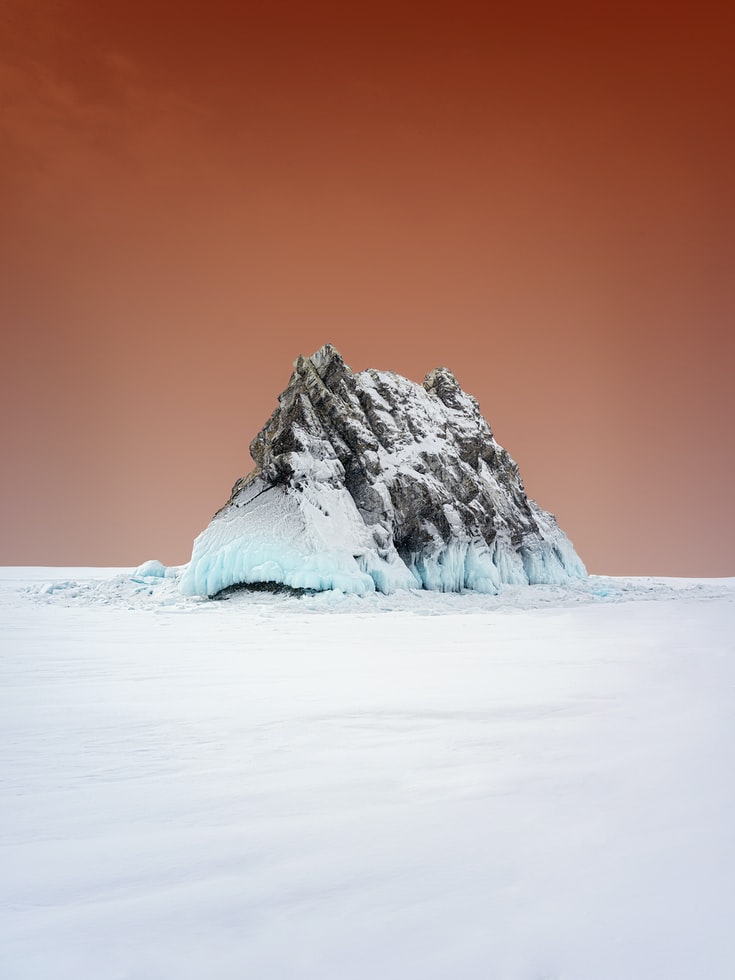 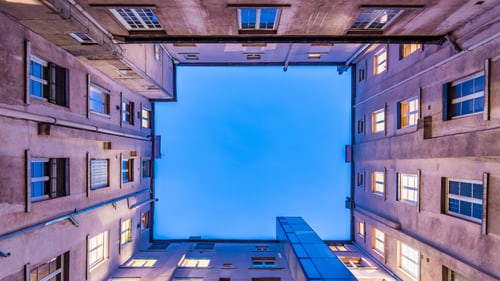