Taxation of Companies Domiciled in Malta

Under Malta’s tax system a company is considered resident in Malta if it is incorporated in Malta, or in the case of a foreign body of persons, if its control and management are exercised in Malta. Tax is charged at a standard rate of 35% on the chargeable income of the company.

Companies must allocate their profits to one of the following tax accounts:

Maltese Taxed Account (MTA): profits of a company which are not allocated to the FIA and which have suffered Malta tax are allocated to this account.

Final Tax Account (FTA): profits which are exempt from tax and which are also exempt in the hands of the shareholders upon distribution are allocated to this account.

Untaxed Account (UA): the difference between the Company’s accounting profits (or losses) and the total amounts allocated to the above four tax accounts is allocated to this account.

The proper allocation of profits to the correct tax accounts is of utmost importance in view of the refundable tax credit system. Refunds of tax by shareholders can only be claimed in respect of dividends which are distributed from the FIA and MTA. Distributions from the FTA, IPA and UA do not entitle the shareholders to a tax refund.

Upon receipt of a dividend, shareholders will become entitled to a refund of 6/7 of the total tax paid (i.e. including the overseas tax). The total tax refund will however be limited to the Malta tax, so that the total effective tax rate paid in Malta will be a maximum of 5%. This type of refund is generally due on those profits earned from trading activities.

The tax refund is reduced to 5/7 of the total tax paid where the dividend is distributed out of profits derived from passive interest or royalties, resulting in a maximum net tax paid in Malta of 10%.Thus the shareholders of a Maltese company may claim a refund of five-sevenths of the tax paid by the company when distributions are made to them.

The 6/7 and 5/7 tax refund only apply when the distributions are made by the company which did not claim any form of double tax relief.

When dividends are paid out of profits allocated to the foreign income account and in respect of which profits the company has claimed double tax relief, the shareholders may apply for a refund of 2/3 of the tax paid by the Maltese company.

A tax refund is considered to fall due when the company’s audited financial statements, indicating the dividend distribution, as well as a complete income tax return are submitted to the tax authorities. The refund of tax will be paid in the same currency in which the tax is paid by the company.

It may be opportune for the shareholders of a Malta company to set up a two-tier structure in Malta consisting of a holding company and a subsidiary. The subsidiary may carry out both trading and investment activities. Such an arrangement allows dividends and tax refunds to be paid to the holding company, rather than paying such dividends to the non-Maltese resident shareholders directly. Such an intermediate company can also be used by the non-resident shareholder as a vehicle for other investments.

Malta companies conducting international activities are exempt from duty on documents, which means that transfers of shares in such companies are not subject to such a duty. Furthermore, capital gains derived by non-residents on the transfer of shares in Malta companies are not subject to tax in Malta, provided that the assets of the company do not principally consist of immovable property situated in Malta.

Malta does not impose any withholding tax on outgoing dividends, interest and royalties irrespective of the recipient’s tax residence and status. However, income received from foreign sources may be subject to a withholding tax and suffer other foreign taxes.

Malta has concluded over fifty double taxation agreements, mostly based on the OECD Model Convention, which provide for the relied of double taxation. Such relief is also provided through Commonwealth income tax relief, unilateral relief and the flat rate foreign tax credit.

This applies where double tax treaty relief is not available. This is a limited form of relief available against tax paid in Commonwealth countries and is subject to reciprocity.

This type of relief is available where overseas tax is suffered on income received from a country with which Malta does not have a double tax treaty and Commonwealth income tax relief is not applicable. The overseas tax suffered is allowed as a credit against the tax chargeable in Malta on the gross amount; however the credit shall not exceed the total tax liability in Malta on that income.

underlying tax suffered on the profits out of which a dividend is distributed has been extended to tax suffered in Malta. Structures involving a Maltese holding company having a foreign subsidiary or sub-subsidiary which suffers tax in Malta are now entitled to relief granted on Maltese tax suffered by the foreign direct or indirect subsidiary.

To claim double tax treaty relief, Commonwealth relief or unilateral relief, the recipient of the income must prove to the tax authorities that the incomes was derived from overseas sources and suffered overseas tax, together with the amount of the overseas tax suffered.

This applies where the other forms of relief from double taxation are not available and does not require evidence of foreign tax suffered. This type of relief is available to a Malta company in receipt of income and/or capital gains from overseas which are allocated to its foreign income account. The flat-rate foreign tax credit is calculated at 25% of the amount of overseas income received by the company before deductions. The income plus the credit less deductible expenses is subject to full Maltese income tax (35%) with relief for the deemed credit. 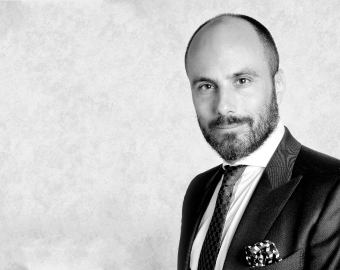 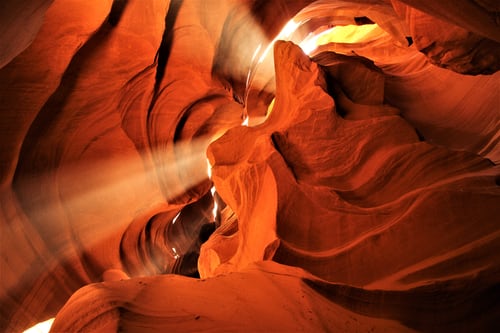 Licensing of a Gaming Company in Malta 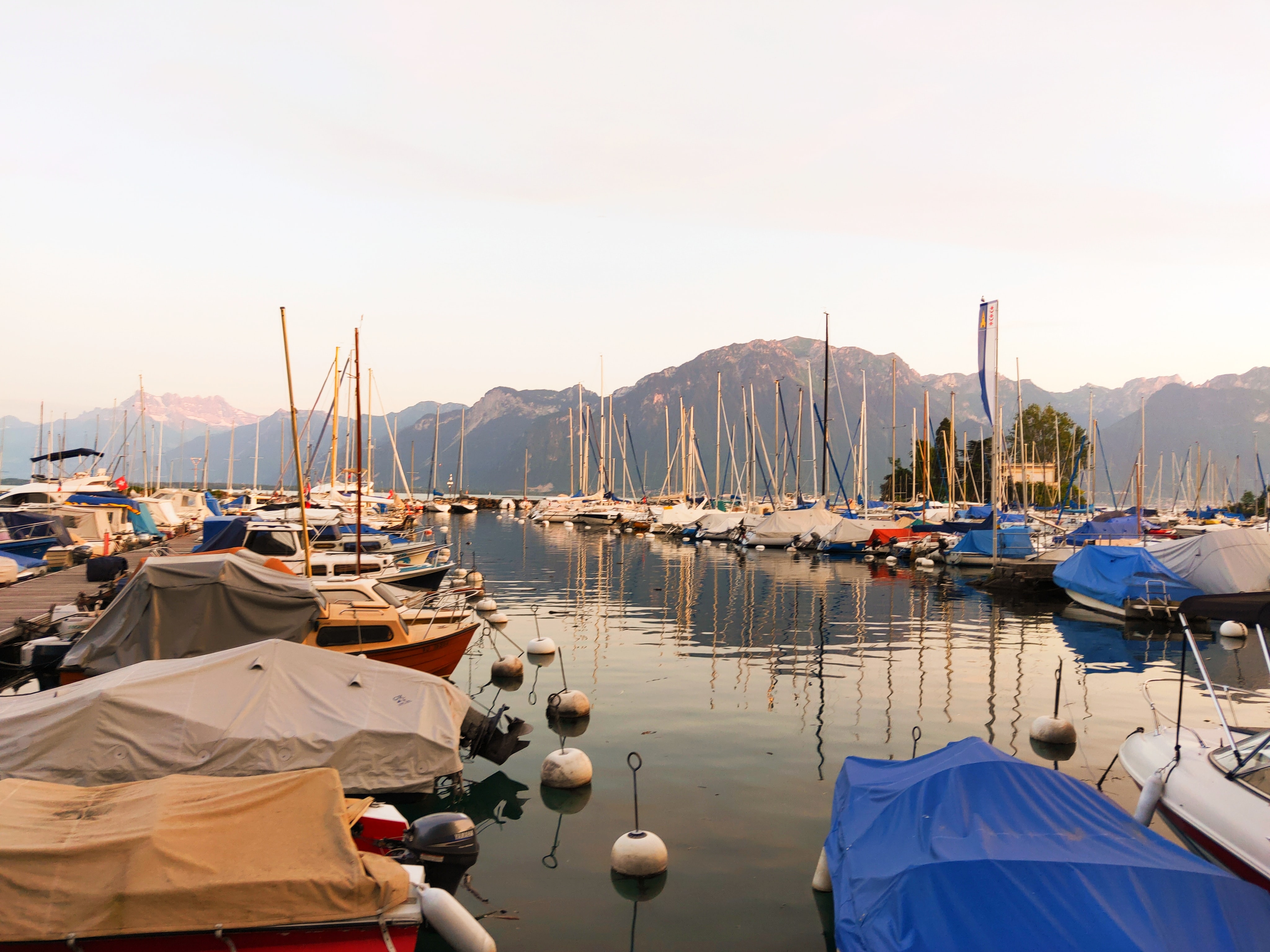 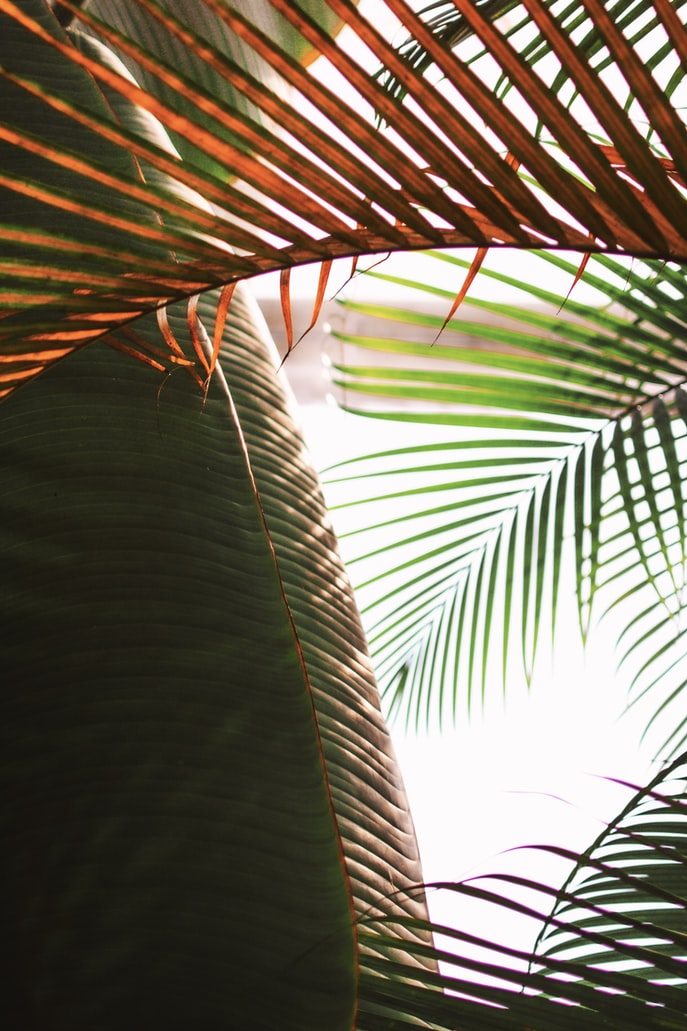 Updates To The Fund Regulatory Regime In Malta