What is a Holding Company In Switzerland?

The Swiss holding company is a company whose main purpose is to provide the consolidated management unit over a long term (for a minimum of one year) of investments in the capital (“Participations”) of one or various companies based in Switzerland and abroad.

The Federal Law on the Harmonisation of Direct Taxes dated 14 December 1990 (“LHID”)[1] is rigorous in respect of the two above mentioned criteria since the simple notification of the holding status in the objectives in the articles of association are not sufficient.

The holding company benefits from tax relief in order to avoid double taxation: it is exempt from tax on profits and is taxed only on capital through reduced rates. Taxable capital is defined by the LHID as the capital stock or the paid-up share capital.

The Swiss holding company is prohibited from engaging in any commercial, industrial or artisanal activities.

The “holding company” status allows the company to obtain tax relief on corporate tax, which is highly reduced and on income tax where the companies are exempted. In order to benefit from this regime, the company needs to fulfil a certain number of conditions which will be developed hereafter.

This article presents the current guidelines for companies to obtain the “holding company” status after rejection by Swiss voters of the proposed Corporate Tax Reform III (“RIE III”) in February 2017.
RIE III sought to eliminate the reduced taxation of holding companies, domicile companies and mixed companies, which no longer conformed to international standards.


The holding company shall not, in principle, engage in any commercial activity in Switzerland and shall conduct business exclusively or mainly with the of interests in other companies. This point will be developed below.[4]


Conditions to obtain the status of a holding company

The Swiss cantons grant preferential tax status to holding companies. This tax relief allows to fight double or even triple economic taxation[5]. In this way, successive cascading taxes (parent company, subsidiary, and shareholder) are avoided if the company, who holds shares in another company, is required to (also) pay a tax on distributed dividends which result from a benefit that has been already taxed upstream. In order to qualify for the holding company’s tax system, the company must satisfy the three cumulative conditions[6]:


When these three conditions are met, the holding company becomes exempted from tax on net profit. On the other hand, the yield on Swiss immovable properties is taxable at the usual mortgage charge[7]. The holding company must pay capital gains tax at the cantonal level. Each canton may freely determine the rate. In Geneva, the rate is 0.3 ‰ on own equity capital gains[8]. The notion of Participations is not defined by law. The cantons therefore have some leeway regarding this point and are therefore not restricted by the limits related to the minimum percentage and the minimal market value imposed by federal law. According to legal commentary on the matter[9], the notion of Participations includes, in addition to capital companies and cooperative companies, companies
such as foreign partnerships, as well as Swiss companies which operate exclusively abroad.

The term return of Participations, does not have its own definition. The cantons are therefore free to combine this notion with the most common returns on Participations, such as:


Prohibition of commercial activities in Switzerland

In Geneva[10], the concept of commercial activity for the holding company has been clarified by the Cantonal Tax Administration (“CTA-GE“).

According to CTA-GE, a holding company is not allowed to take part in economic life by means of an industrial, craft or commercial activity as a producer or seller of goods, intangible goods or services, by creating value or an income higher than the passive income of wealth.


In the context of managing Participations, ancillary activities which are mainly for the efficient, useful and judicious management of Participations of the holding company are permitted.

A holding company may carry on commercial activity outside Switzerland. It is important to know that an activity carried on without a permanent establishment abroad is considered to be carried on from Switzerland, as the place of origin of that activity would be in Switzerland[11].

The fact that holding companies are fully exempt from tax on profits and benefits from a reduced capital gains tax is a cantonal specificity[14].

The holding company is generally a global company with subsidiaries in many countries. [15].

Subsidiaries can provide financial services to the holding company: these generally take the form of management fees and may in some cases be considered as being justified by the commercial usage.

The holding company may carry out support activities such as[16] :

Management of the holding company

Activities which are linked to the holding company per se are allowed. These activities include :

CTA-GE provides a non-exhaustive list of permitted activities which can be considered permitted in- house support by the holding company[19]:


Any expenses relating to the activities carried out in the interest of the group to which the holding company belongs may be charged to the subsidiaries at market conditions, excluding the holding company’s own administrative expenses.[20]

The holding company is entitled to manage subsidiaries, but such management must be minimal in relation to the activities related to the Participations [21]. All management-related activities must therefore remain secondary.

In any case, the holding company shall not be a “management company” first, which just holds Participations.[22].

Before an entity can be granted the “holding company” status, it must first make an application for the status of holding company to the cantonal tax office in which the company’s registered office is located.[24] 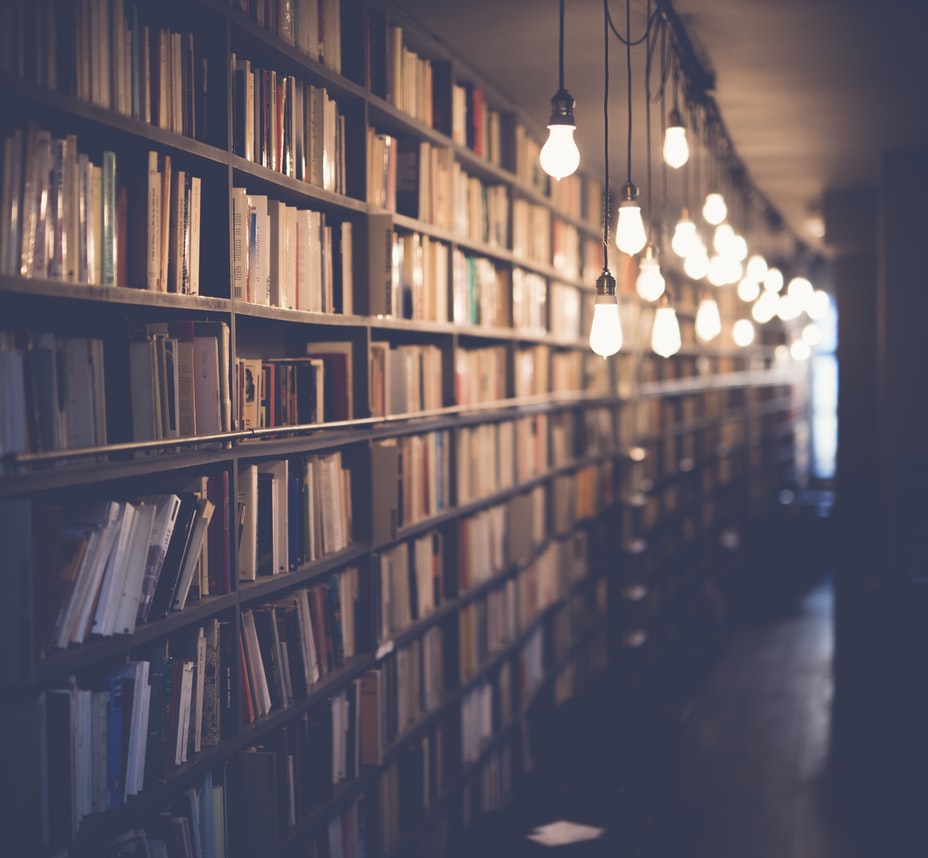 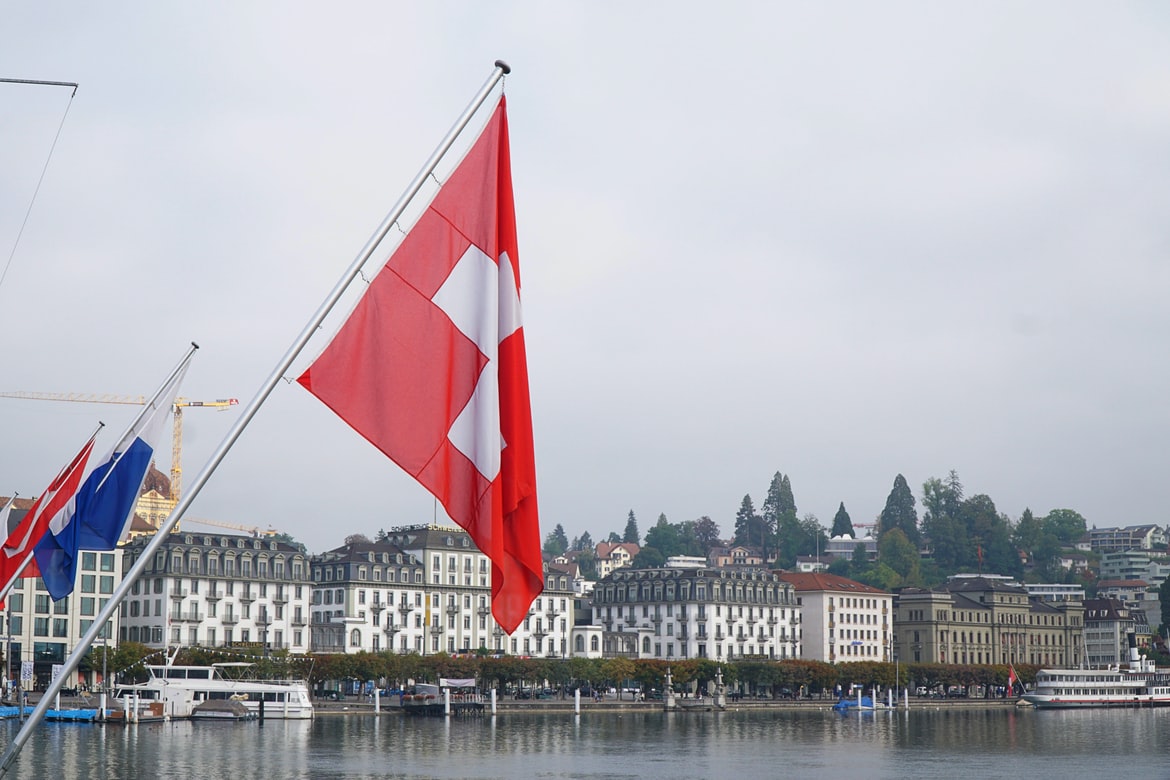 Being a Full Bank, a Light Bank, or a Non-Bank in Switzerland 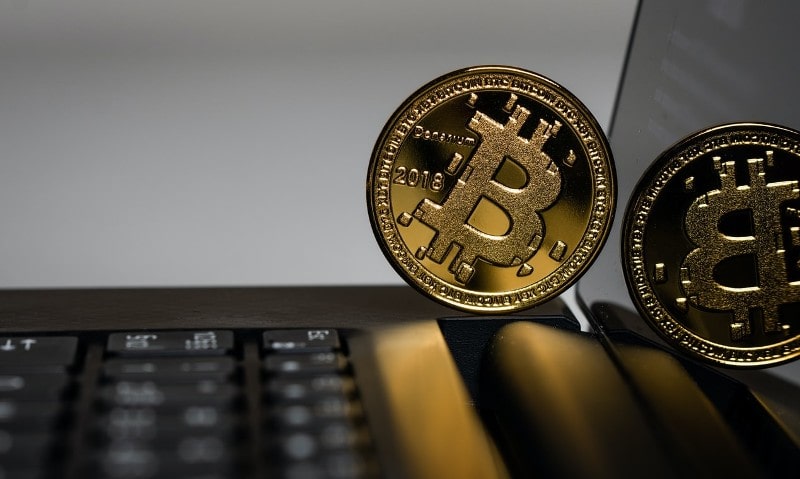 Set Up of a Cryptocurrency Exchange Platform in Switzerland, Malta and Lithuania