The Malta Retirement Programme (the “MRP”) enacted by Legal Notice 317 of 2012 introduces a special tax status regime for EU, EEA and Swiss pensioners who become Maltese residents. Thus, the MRP is a programme designed to attract nationals of the EU, EEA and Switzerland who are not in an employment relationship and are in receipt of a pension as their regular source of income. Beneficiaries under this programme will be subject to tax at a flat rate of fifteen percent (15%) on foreign-sourced income, subject to a minimum tax payment and with the possibility to claim double tax relief. Beneficiaries under the MRP are prohibited from being employed in any capacity however they may hold a non-executive post on the board of a company resident in Malta. The MRP rules are subject to a number of criteria, in order to entitle successful applicants to a special tax status.

Disclaimer: Readers of this article should note that following the publication of this article, the MRP rules and regulations may be subject to further amendments by the Government of Malta and any relevant Government entities.

In order to be eligible under the MRP, the applicant (the “Applicant”) must fulfill all of the following conditions:


chargeable income for any particular tax year. An Applicant is deemed to be receiving a pension if he/she is in receipt of:

Applications need to be undertaken by an Authorised Registered Mandatory (the “ARM”) authorized to act as such by the Commissioner for Revenue. Lecocqassociate Ltd. is authorized to provide such service.

A non-refundable administrative fee of two thousand five hundred euro (EUR 2,500) needs to be paid upon application by means of a bank draft payable to the Inland Revenue Department.

Once the MRP application is submitted to the Commissioner for Revenue, it is checked for completeness accordingly. An acknowledgement letter is sent to the respective ARM indicating any missing documentation and a letter of intent is issued which is valid for twelve (12) months from the date of such letter. A notice of primary residence is to be completed and signed in original by the Applicant.

Once the Commissioner for Revenue is in receipt of the notice of primary residence and all the required documentation is in order, special tax status will be confirmed.

A beneficiary under the MRP will be subject to a rate of fifteen cents (0.15) on every euro thereof on any income that is received in Malta from foreign sources. This rate of tax will apply from the date of confirmation of the special tax status referred to as the ‘appointed day’ up to the day of ‘cessation of status’.


A minimum tax of seven thousand five hundred euro (EUR 7,500) needs to be paid by a beneficiary of the MRP annually. In the first year the beneficiary will not be subject to provisional tax.

Beneficiaries retain the right to request a claim for relief of double taxation under Article 74(a) and (b) of the Income Tax Act, provided that the minimum amount of tax payable by the beneficiary is as provided above. If the tax payable according to the tax computation is such that it is less than the minimum tax required to be paid as aforesaid, the amount to be paid will be the said minimum of seven thousand five hundred euro (EUR 7,500).


‍
An Annual Tax Return must be submitted by a beneficiary of the MRP, by means of which any material changes that affect the beneficiary’s special tax status need to be indicated.

The Special Tax Status can cease upon the occurrence of the below:

The MRP is beneficial for EU, EEA and Swiss retirees who wish to reside in Malta and benefit from a flat tax rate of fifteen percent (15%) on their foreign-sourced income, subject to a number of requirements as described in this article. 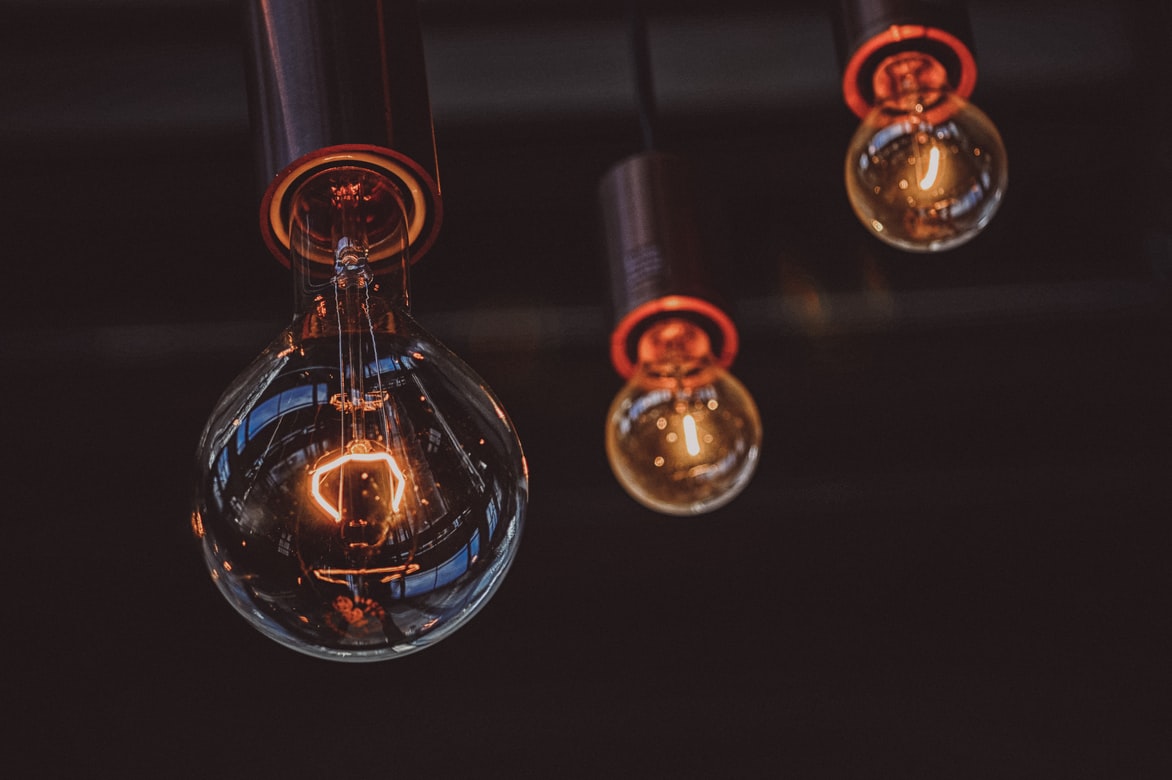 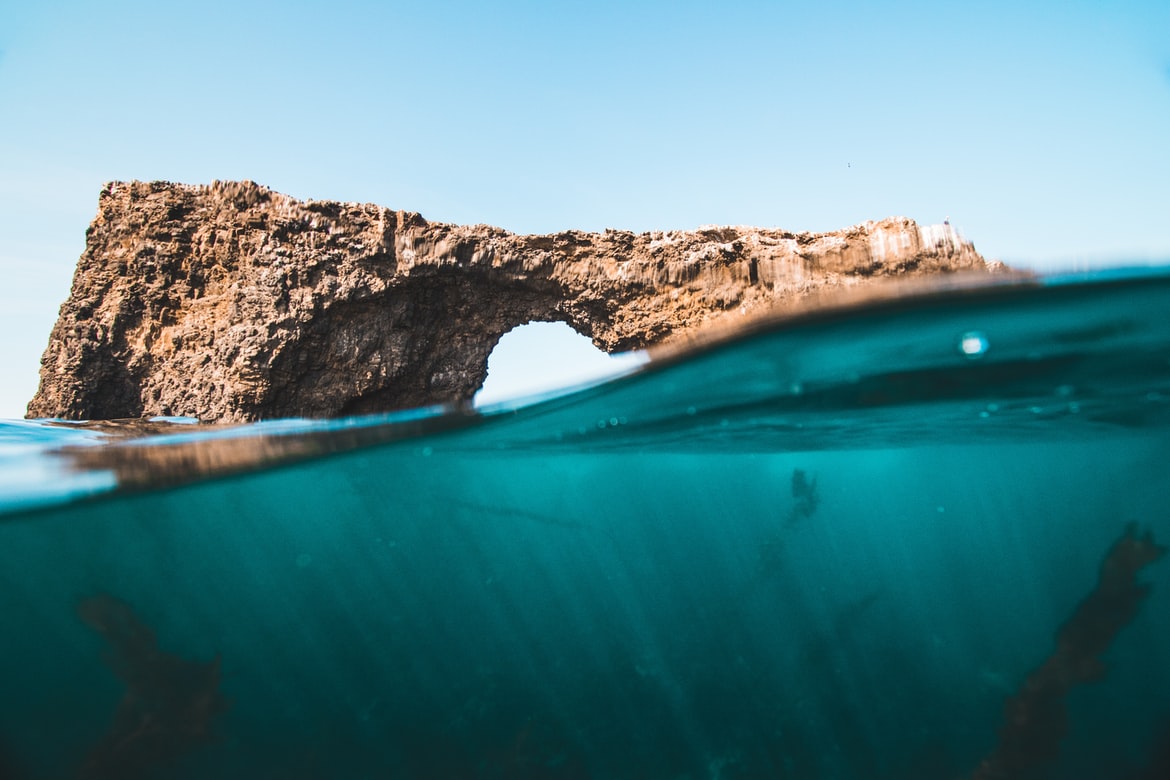 Residency And Citizenship By Investment In Malta – Are They Considered As Reputable High Programmes?