By restricting the asset classes in which such funds can invest, the legislator aimed at providing investors with long-term stable returns and at stimulating employment and economic growth in the European  Union (the “EU”) by increasing investment in various projects.

The Regulation will enter into force twenty  (20)  days after publication and will become applicable six (6) months after its entry into force being July 2015.

Within four (4) years of the ELTIF Regulation entering into force, the Commission will review the Regulation’s application and impact on the investors, asset diversification and marketing.

Applicability and Scope of the ELTIF

ELTIF is a new type of collective investment framework allowing investors to put money into companies and projects that need long-term capital. It is aimed at investment fund managers who want to offer long-term investment opportunities to institutional and private investors across Europe, e.g. in infrastructure projects.

To benefit from this cross-border passport, new investment vehicles would have to meet rules designed to protect both investors and the companies and projects they invest in.

ELTIFs are designed to facilitate investment into asset classes that are too illiquid to be served by fund structures such as Undertakings for the Collective Investment of Transferrable Securities (the “UCITs”) which must offer investor the chance to exit at least twice a month.

The ELTIFs  could be offered to investors in any European    Union   (the   “EU”)    country   –   with minimal red  tape in individual  countries  – if the funds meet certain rules being the following:

ELTIFs can only invest in unlisted companies needing long-term capital. ELTIFs can also invest in certain listed small and medium-sized enterprises (the “SMEs”), real assets that need long-term capital to develop them, intellectual property and other intangible assets, as well as European Venture Capital Funds (the “EuVECA”), and European Social Entrepreneurship  Funds (the “EuSEF”).

Because of the long-term nature of the assets they will invest in, it may take ELTIFs a number of years to invest fully all of the money in the fund. ELTIFs will have up to five (5) years to invest at least seventy percent (70% ) of the money. They can have thirty percent (30%) in other assets. This is to provide the ELTIFs with some flexibility regarding when to sell assets or replace them with new ones. The thirty percent (30%) buffer can be held in assets that would be eligible for a UCITS fund. This is to prevent ELTIFs from holding risky assets.

For an ELTIF, one of the most important risks that will be clearly explained will be that any investment is locked away for the life of the ELTIF. Should an AIFM offer the possibility to withdraw money out early, this would also have to be clearly disclosed to all investors, setting out the limited circumstances under which this would be possible.

If an ELTIF is marketed to retail investors, it would be a Packaged Retail and Insuranc e- based Investment Product (the “PRIP”) and so subject to the requirement to have a key information document (the  “KID”),  explaining its features and its risks. The KID will set out in plain language what the most important feature of the PRIP is and what its risks are.

ELTIFs strictly limit derivative use to currency and other directly related risks to avoid their use for wrongful trading.

Qualifying as an ELTIF


To qualify  as an ELTIF,  funds must:

The ELTIF must apply for authorisation to its home state regulator, submitting as part of its application its rules of incorporation, the identity of its proposed manager and depositary and a description of the information to be made available to investors.

An EU AIFM that wants to manage an ELTIF must apply to the ELTIF’s home regulator for authority to do so.

The ELTIF and the AIFM must be informed within two (2) months of submission of a complete application whether authorisation of the ELTIF and approval to manage the ELTIF has been granted.

An ELTIF is restricted to investing only in (a) “eligible investment assets” or (b) UCITS.

The Regulation defines  “eligible investment  assets” as being:

An  ELTIF   must invest at least seventy percent (70%)  of its capital in eligible investment assets subject to certain limits as set out in the regulation. The seventy percent  (70%) limit:

ELTIF  (or,  if  earlier,  half  the  life  of  the ELTIF) – in exceptional circumstances, this may be extended by up to a further year with the approval of the ELTIF’s competent authority

sell assets in order to redeem investors after the life of the ELTIF.

The ELTIF must not invest more than:

indirectly in a single real asset

where this solely serves the purpose of hedging risks inherent to other investment s of the ELTIF).

An ELTIF may only borrow  cash provided  that it:

The ELTIF manager must specify in the ELTIF’ s prospectus whether or not it intends to borrow cash or not as part of its investment strategy.

Investors in an ELTIF will not ordinarily be able to redeem their units or shares before the “end of life” of the fund.

The ELTIF’s rules may, however, allow  for redemption before the end of life of the ELTIF where:

The life of an ELTIF must be consistent with its long-term nature and must be sufficiently long to cover the life-cycle of each of the fund’s individual assets, measured according to both its ‘illiquidity profile and economic life-style’ and its stated investment objective.

The ELTIF must adopt an itemised schedule for the orderly disposal of its assets to redeem investors at its life’s end. This schedule must be disclosed to the regulator of the ELTIF at least one (1) year before the ELTIF’s end of life – the Commission is to set out details such a schedule must contain.

Proceeds generated by the assets in an ELTIF’ s portfolio must be ‘regularly’ distributed to investors unless required for future commitments of the ELTIF. The ELTIF must set out its distribution policy in its fund rules.

An ELTIF cannot be marketed in the EU unless a prospectus has been published, complying with the requirements of the ELTIF  Regulation.

Furthermore, an ELTIF cannot be marketed to retail investors unless a KID has been published and which complies with the PRIPS Regulation.

The prospectus, KID and other marketing documents must, in particular, prominently notify investors of the illiquid nature of the ELTIF.

To market an ELTIF to professional and retail investors in the ELTIF’s home Member State, the AIFM must notify the home state regulator.

An AIFM of an ELTIF can market a fund to professional and retail investors in Member States other than the ELTIF’s home Member State upon notifying its home regulator.

2. Additional provisions applicable where the ELTIF is to be marketed to retail investors

These include that the AIFM must have in place, in each Member State in which it intends to market the ELTIF, facilities for making subscriptions, making payments to investors, repurchasing or redeeming units or shares and making available the information which the ELTIF and/or the manager must provide.

In the event that the manager has performed the suitability test and provided appropriate investment advice, but the potential retail investor’s portfolio does not exceed five hundred thousand euro (EUR 500,000), the manager must also ensure that the investor does not invest in aggregate more than ten percent (10%) of his portfolio in ELTIFs,  provided that the initial minimum amount invested in one or more ELTIFs is ten thousand euro (EUR 10,000).

Additional investor  protection  provisions  include that:

3. Provisions regarding depositaries of ELTIFs marketed to retail investors

Where the ELTIF  is marketed to retail investors:

Assets held in custody by the ELTIF’s  depositary may only be reused provided  that: 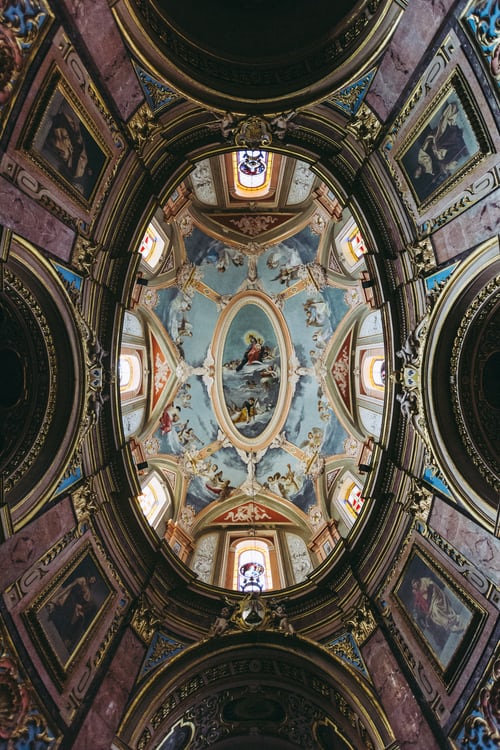 The AIFMD: Deadlines and Conversion from Non-AIFM to AIFMD 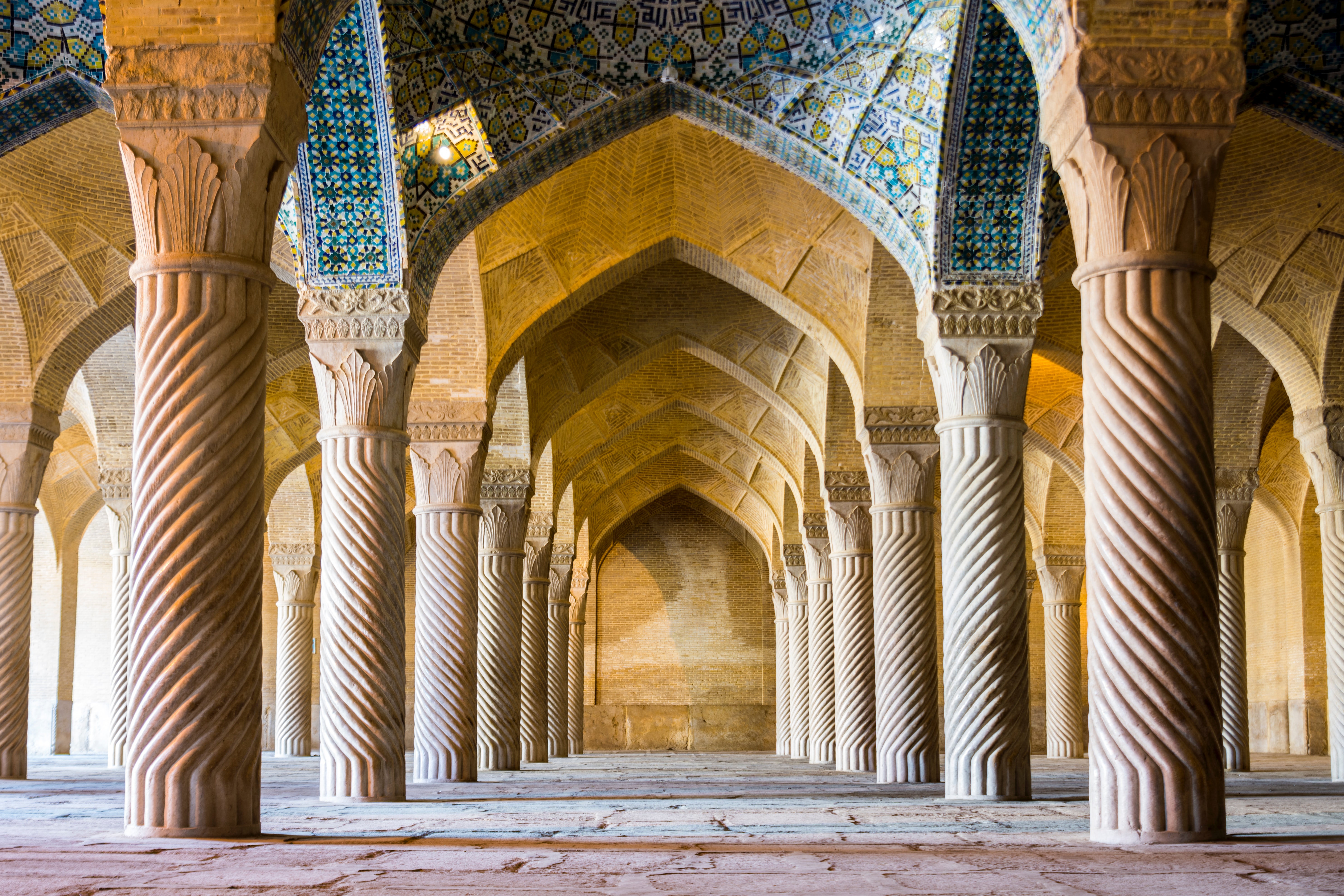 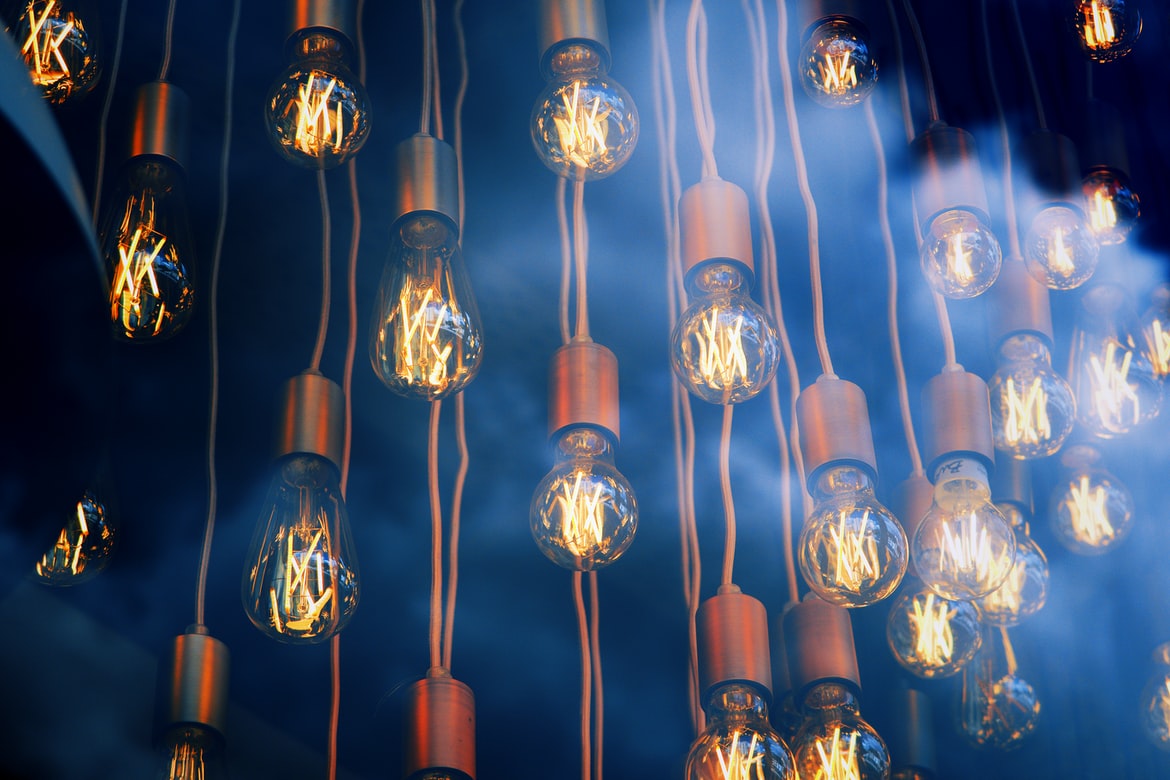