On 23 June 2016, after 43 years of being in the European Union (the “EU”), the United Kingdom (the “UK”) decided to officially withdraw its membership from the EU. A referendum was held within the UK whereby a vote was taken by every person or nearly every person of a voting age. 51.9% voted in favour of leaving the EU whereas 48.1% voted against leaving the EU. The total turnout which voted in the referendum was 70.8% with more than 30 billion people voting. In order for the UK to leave the EU it had to invoke Article 50 of the Lisbon Treaty (the “Lisbon Treaty”), which gives member states the right to quit unilaterally from the EU.

On 29 March 2017, UK Prime Minister Theresa May invoked Article 50 of the Lisbon Treaty which holds that “Any member state may decide to withdraw from the Union in accordance with its own constitutional requirements”.

This unforeseen event has left the rest of Europe in total chaos, and to this day there is no certainty on whether Brexit will happen or not, and if yes, how it will actually happen. The UK has been given the possibility by a European Court to halt the process and remain within the EU, which decision can be taken at any time up to the deadline. Therefore, the UK can back down from this decision, and can decide not to leave the EU at all. However as it stands today the British Government has not shown any desire to back down from the decision taken. With the prior approval of the other EU member states, the UK could possibly ask for an extension of the deadline, being the 29 March 2019. However till date no extension has been requested so as at today, the 29 March 2019, shall
remain the effective date of Brexit.

Till this day, the UK has failed to reach an agreement with the EU which will regulate the relationship between the UK and the EU once Brexit is fully in effect. However both the UK as well as the EU are aiming for a smooth exit as possible, to ensure that the UK will still maintain a good relationship with the EU as well as with the EU member states.

In the interest of protecting Britain’s financial sector, David Cameron became the first UK Prime Minister to veto an EU treaty in 2011. In the early 2013, Cameron had outlined the challenges facing Europe and promised the British that he will negotiate the UK’s membership within the EU. Later-on, following the election of May 2015, Cameron wanted to re-negotiate the UK-EU relationship, following which in February 2016, he announced the date of the UK’s withdrawal from the EU referendum, to which the British have voted in favour. After assuming office in October 2016, the UK’s current Prime Minister Theresa May announced her intention to invoke Article 50 of the Lisbon
Treaty on the EU. On 29 March 2017, May signed the order, which started a two-year countdown for the UK’s departure from the EU.

On the 26 February 2019, the UK Prime Minister Theresa May, promised the members of parliament a meaningful vote on the 12 March 2019 in relation to her withdrawal agreement. If the latter vote passes, then the UK shall leave the EU with a deal on the 29 March 2019, if it fails, then the members of parliament would be offered two separate votes. The first vote shall be taken on whether Brexit shall take place with or without a deal, and then a second vote on whether or not they should ask for an extension to the two-year Article 50 negotiation process to delay EU withdrawal beyond 29 March 2019.


The Brexit Impact on Financial Services

The UK has always been considered as one of the largest financial centres within the EU, hence one of the main impacts of the UK’s withdrawal from the EU would be the financial sector. Businesses across the EU who have, even the slightest relationship with the UK will be effected. Financial services and banking industries will be surely effected, whereby some businesses have actually decided to take the lead and negotiate with the EU directly instead of waiting for the UK to reach an agreement with the EU. Businesses across the UK have been exploring their options, such as the possibility of relocating their business to another EU member state.

Another important impact that is worth tackling would be the fact that once the UK successfully withdraws from being part of the EU, unless otherwise regulated by the Brexit deal, the UK would no longer be considered as an EU member state and automatically, any EU laws and regulations which previously were binding on the UK would no longer have any effect on the UK. In this context, we would have to consider that throughout the UK’s membership within the EU, the UK has also transposed laws deriving from rules and regulations of the EU into British Law, and hence what would happen with such transposition of laws is yet still uncertain.

At this point, since the UK and the EU have not yet reached an agreement, the rest of the EU member states could only hope that they would reach to a conclusion and get to an amicable agreement which would benefit the rest of the UK and the EU member states. A ‘hard-Brexit’ would leave a huge impact on several businesses particularly in the financial services industry. As an example, a no-deal Brexit or a hard-Brexit could potentially result in UK financial vehicles losing their passporting rights within the EU. In fact at this point, we cannot be certain that Brexit will necessarily happen with a deal. As it stands it is more likely that the Brexit will have it the hard way.

Malta, being one of the other 27 EU member states is also set to face some challenges following the full implementation of the UK’s withdrawal from the EU. Therefore, Malta shall be no exception to facing different challenges when it comes to adapting to the UK no longer forming part of the EU.

Malta has been taking a pro-business approach towards business, and hence following the announcement of the UK’s withdrawal from the EU, authorities and entities have been working tirelessly to ensure that Malta and the UK’s relationship will remain untainted as much as possible.

Malta has excellent relations with both the EU member states and the UK. It has been established that Malta is in favour of regulating the UK relationship through a series of bilateral agreements which would regulate several areas.

Another factor which could potentially be taken into consideration, is the recognition of UK citizens for due diligence and risk assessment purposes. As it stands today, the Financial Intelligence Analysis Unit (the “FIAU”) considers UK citizens as coming from a reputable jurisdiction, however following Brexit would they still be considered as such or should they be considered as being an enhanced risk factor?
The above are all concerns which till this date still remain uncertain, given that the UK has not yet withdrawn from being part of the EU. However, the Maltese Prime Minister Joseph Muscat ascertained that previous agreements with the UK shall remain to be effective post Brexit. Prime Minister Joseph Muscat confirmed that Malta is prepared to enter into new agreements in order to establish rules and regulations for UK nationals living in Malta as well as for Maltese nationals who are in the UK.

Till date the Brexit journey is still unclear. Some have opted to relocate to another EU member state whilst others have opted to wait and hope for a soft-Brexit deal. Although the British Prime Minister Theresa May, has been focusing on leaving the EU on the 29 March 2019, there are a series of votes which need to be taken which will establish when and how exactly the UK will officially withdraw from being an EU member state. Other EU member states across the EU, including Malta are currently analysing their situation to ensure that they will still maintain a good relationship with the UK following the latter’s withdrawal from the EU. What is certain is that the UK’s exit from the EU is historical and marks a turning point for the economic and political stability of the EU. 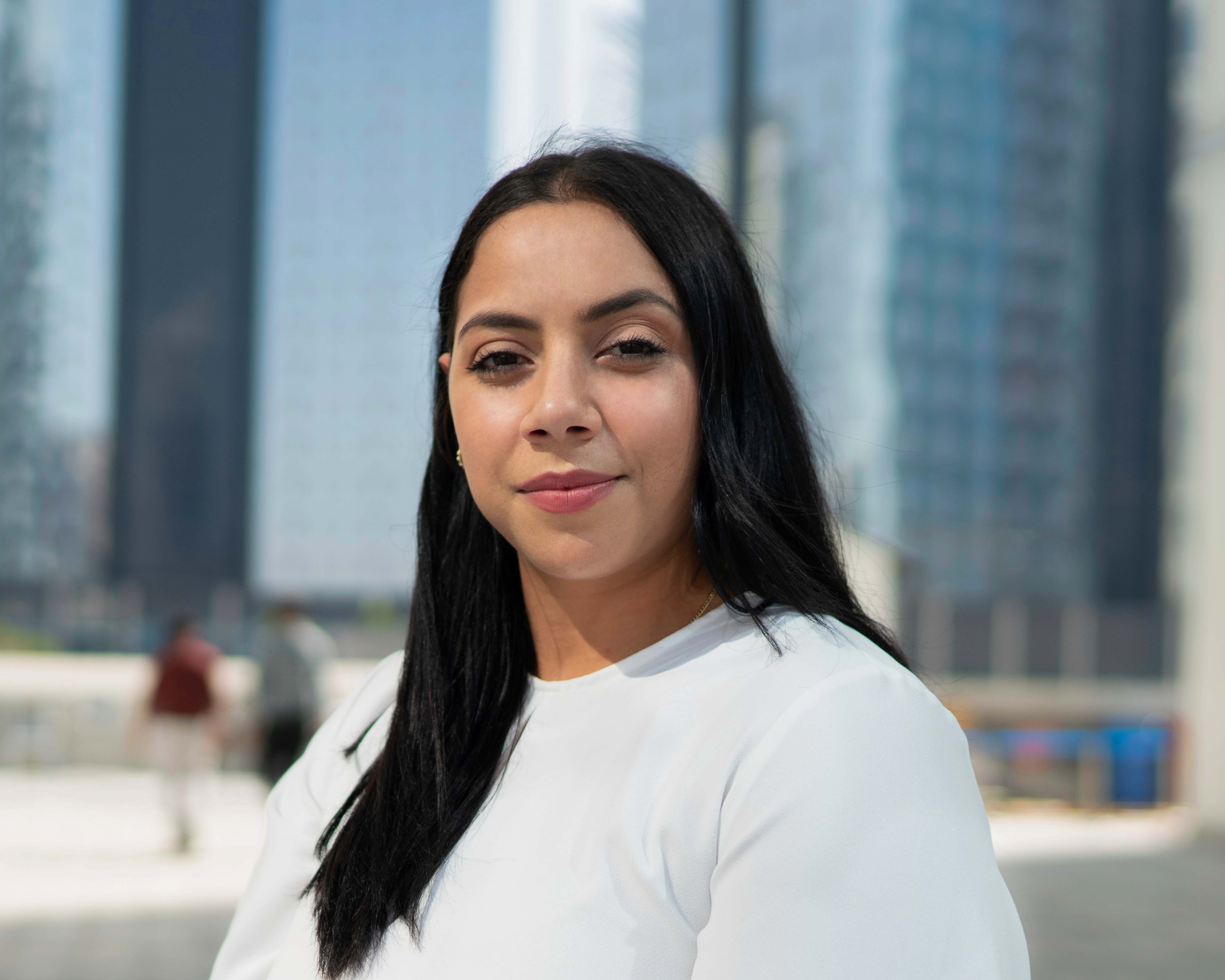 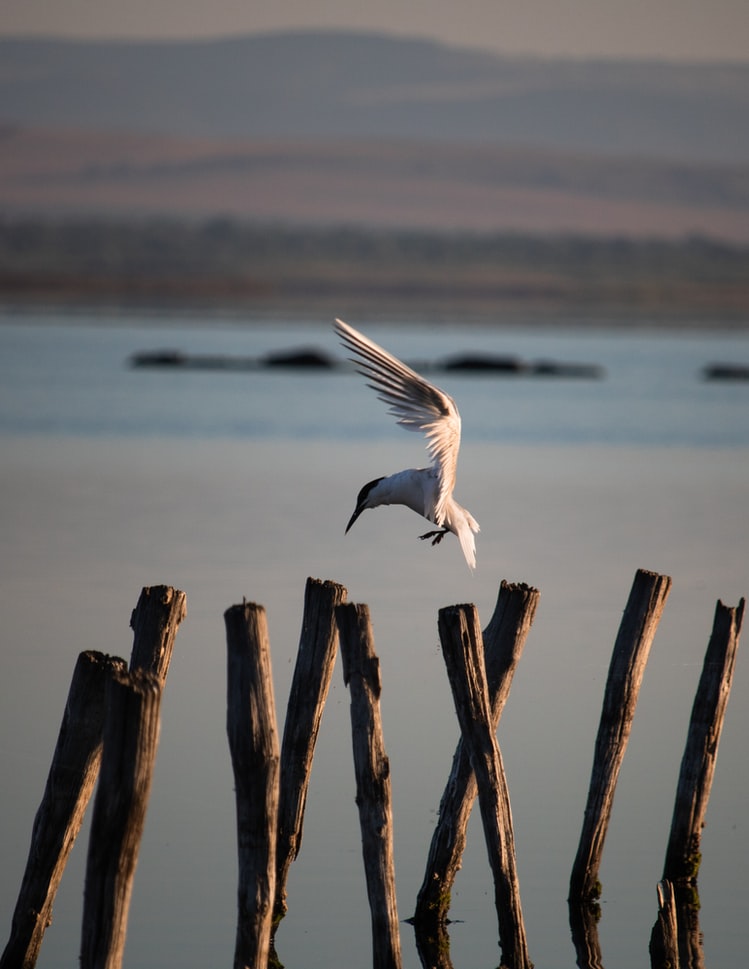 Be Ready For Brexit 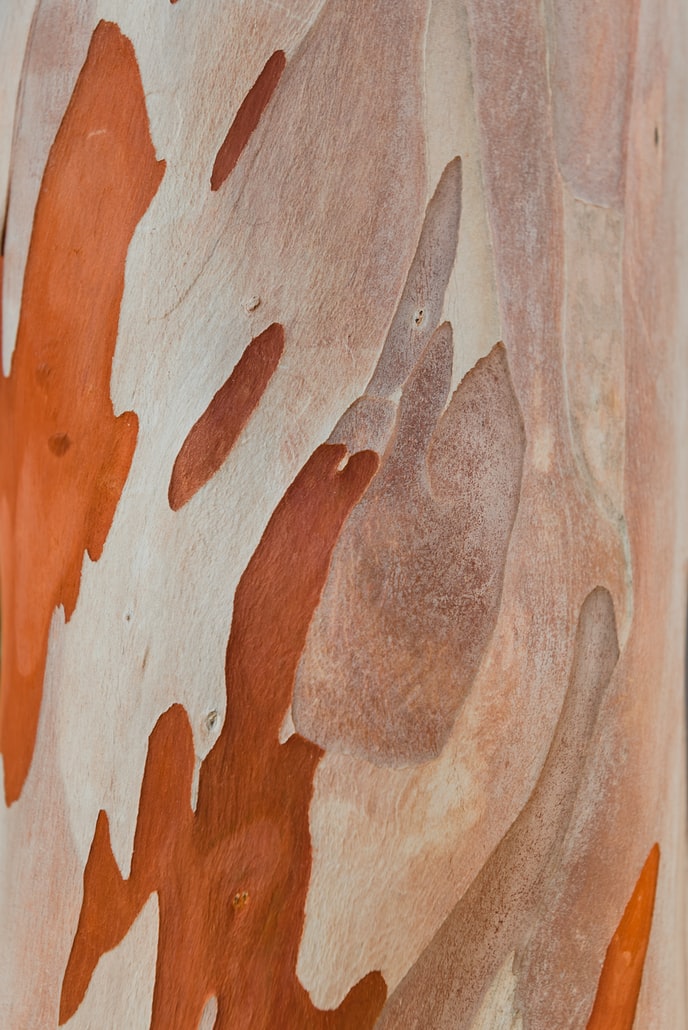 Payment Services Directive: Changes To The Industry Within The European Union