Cyber Mobs And The Need Of A Contingency Plan

Cyber mobbing and bullying are often a by-product of political propaganda and fabricated conglomerate tug of war to create noise in the internet. This tactic is used to confuse the common readers with a flood of unverified information.

They are unidentified terrifying adversaries in a virtual crowd, that can destroy an individual’s or a brand's reputation in a matter of days. In other words, a bunch of keyboard warriors spewing accusations which can neither substantiate their claims nor bother to do so.

Internet mobs do not care if their accusations are baseless and if the victim is innocent of all suspected charges. Savagery is evident when you are dealing with internet mobs who are unable to comprehend or hold a discussion. They continue to spread false accusations in an effort to justify their outrage and then move on to the next victim.

When dealing with the general public, it becomes nearly impossible to verify such fake news and allegations, leaving open question in the readers’ minds. These questions often affect the consumers’ decisions, and on a political landscape, these questions can flip a winning election.

Such demonic propaganda can be dealt with positive messages strategically drafted to proclaim the power of the truth and be pushed out in high volume. A company cannot sit back and wait for the truth to organically appear. Cyber mob and bully victims need to take control of the narrative and feed a steady stream of truths on platforms which have been compromised. Yielding to the mob does not work either, and apologizing when there has not been any wrongdoing is the same as admitting guilt, and it will not extinguish the fire these cyber mobs and bullies started.

If you are concerned and feel as though you are an innocent target of the Internet mob, reach out to us. Our Adjustment Services (By lecocqassociate) can help work through your online reputation management strategy and provide crisis assistance as well as help you with a contingency plan. 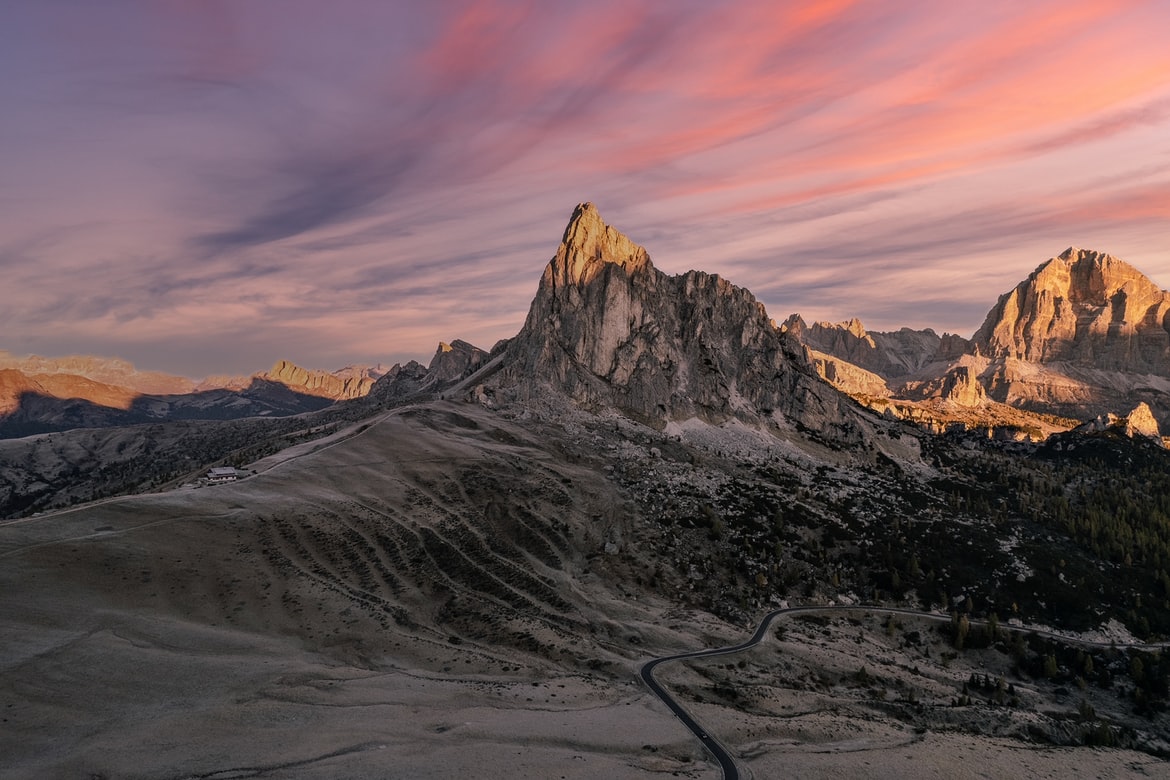 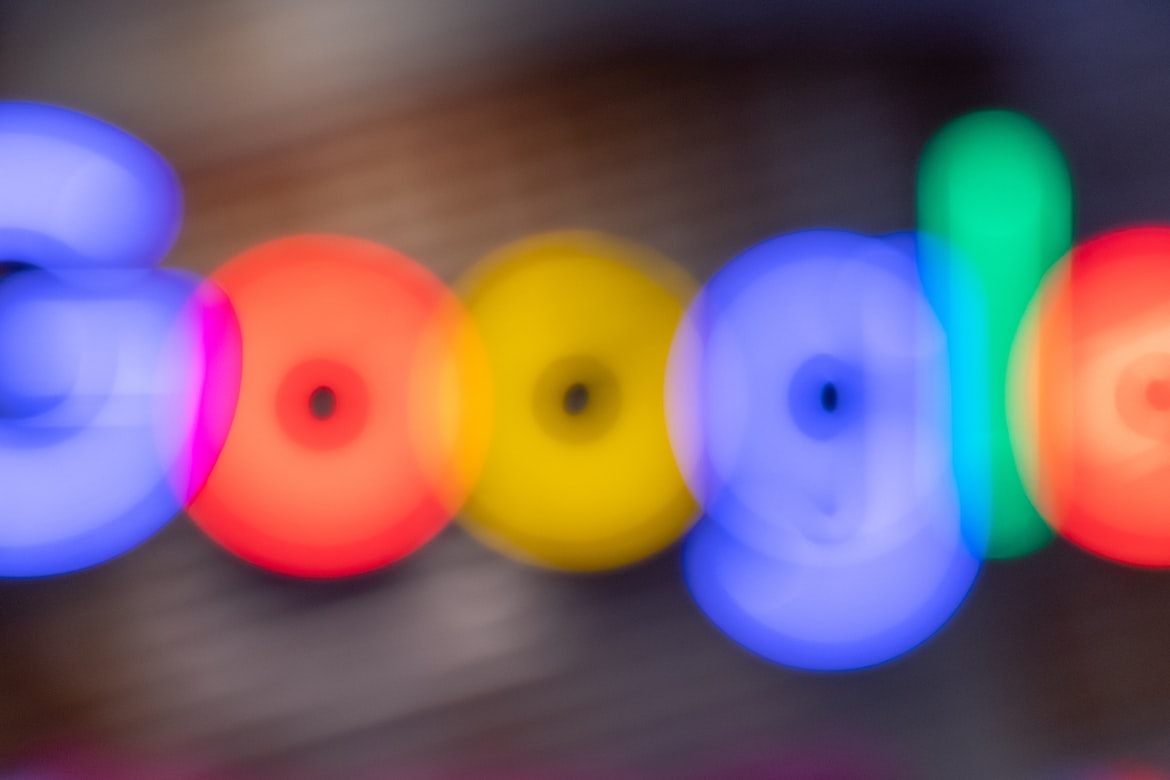 Google's Right To Be Forgotten 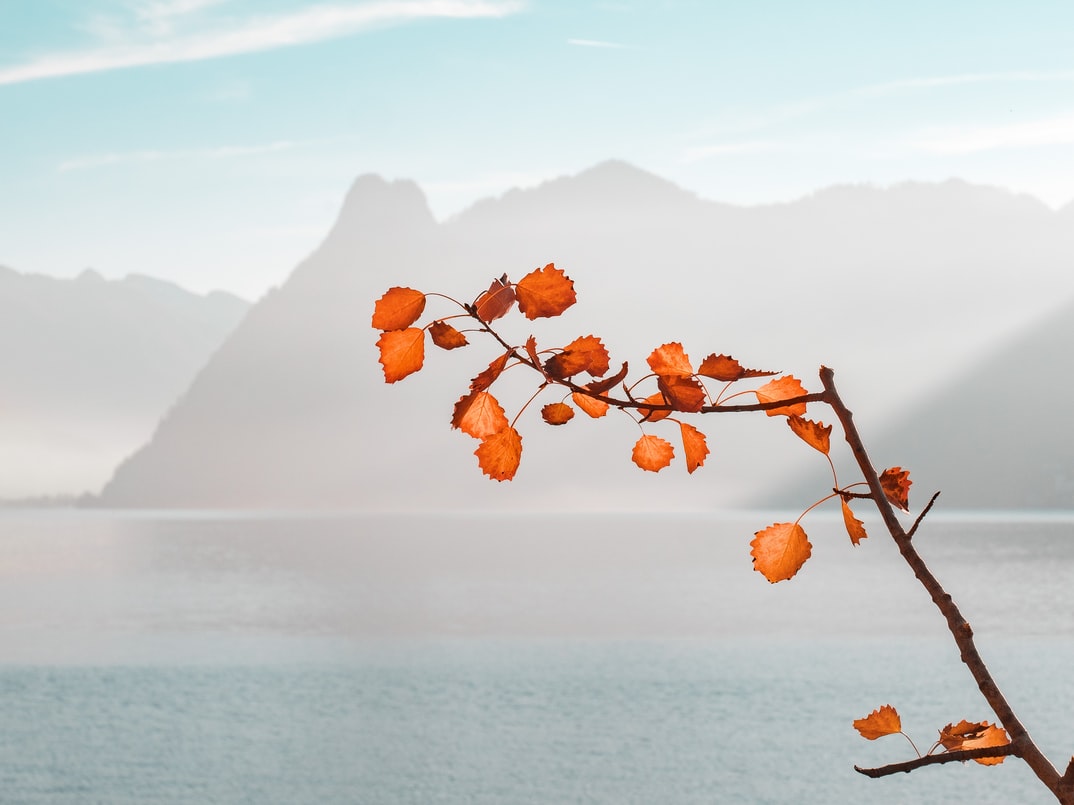