Lump Sum Taxation Vs Circular 44 Of The Federal Tax Authority: What Are The Consequences?

On 28 September 2012, the Swiss Parliament adopted the Federal Lump Sum Taxation Act (“Lump Sum Act”)[1], which modifies some provisions of (i) the Federal Income Tax Act (“LIFD”)[2] and (ii) the Federal Act on the Harmonisation of Direct Cantonal and Municipal Taxes (“LHID”)[3].

The referendum deadline expired on 17 January 2013 and Swiss voters rejected the citizens’ initiative against lump sum taxation on 30 November 2014 and the amendments to the LIFD and LHID thus entered into force as at 1 January 2016.

The Federal Tax Authority (“FTA”) promulgated a new circular no 44 dated 24 July 2018: Lump sum taxation regarding federal income tax (the “Circular 44”)[4], which sets out the general rules regarding lump sum taxation and incorporates all of the legislative changes.

This newsletter will focus on the major changes and the implications for current and/or future Swiss residents benefiting from the lump sum taxation system in Switzerland at the federal level.

One of the major aims of Circular 44 is to update the previous circular no 9 dated 3 December 1993 ( “Circular 9”), the major changes of which are listed below.

The basis for the calculation of the lump sum tax amount corresponding to the worldwide expenses must now be at least a multiple of seven times the rental value or seven times the annual rent of the taxpayer’s residence (the “Minimum Rental Value”).

This multiple was only five prior to the legislative changes[5].

According to Circular 44, in cases where a taxpayer has several properties in Switzerland (either rental properties or properties that they own), the highest amount of the rental value/the annual rent will be taken for the calculation of the Minimum Rental Value, regardless of which property is in fact used by the taxpayer as the main residence. The FTA will also determine other rental values and/or annual rents of other properties and take them into account in the calculation of the amount of expenses, necessary to determine the lump sum tax amount[6].

On the other hand, each cantons can determine its own minimum threshold for cantonal and municipality taxes[8].

In this regard, “Swiss investment income” with respect to Swiss movable capital income means that the issuer is domiciled in Switzerland, regardless of where the securities are stored[10].

Both spouses must fulfil the conditions in order to pretend to the lump sum taxation[11].

The previous situation required only one of the spouses to fulfil them[12]. Now, as soon as one of the spouses obtains Swiss citizenship or starts undertaking a revenue-generating activity in Switzerland, this would lead to a situation where both spouses lose the benefit of the lump sum taxation and will be taxed at an ordinary tax rate.

In reality, some cantons still accept taxpayers having a “mixed situation”, where one spouse benefits from the lump sum taxation, while the other one does not.

Given that the rules will be now become tougher and that there is a transition period until 30 December 2020[13], we consider that taxpayers who fall into this category should start negotiating, where appropriate, their situation with their cantonal tax authorities.

Swiss citizens can no longer be taxed by way of lump sum taxation, in any situation[14].

Previously, Swiss citizens could, after having remained outside of Switzerland for ten or more years, be taxed through lump sum taxation upon their return to Switzerland[15].

According to Circular 44, it is now possible for foreign citizens who benefited from the lump sum taxation in Switzerland until they left Switzerland, to be taxed on a lump sum basis again upon return to Switzerland, regardless of whether they had been outside Switzerland for more than ten years or not[17].

Circular 9 and the regulations in force prior 1 January 2016 are still applicable to all taxpayers who are benefiting from the lump sum taxation until 31 December 2020[18].

The new provisions will then become applicable[19]:

The amendments introduced by the Lump Sum Act regarding lump sum taxation in Switzerland are more than likely to change all relevant taxpayers’ situations due, inter alia, to the increase of the basis for the calculation of the lump sum tax amount.

This is likely to lead to a decrease of so-called “small” lump sum taxpayers’; in other words, some taxpayers may decide to switch from the lump sum taxation system to the ordinary tax rate, or to move to another canton that has a more favourable tax rate in place.

[13] See the relevant section below. 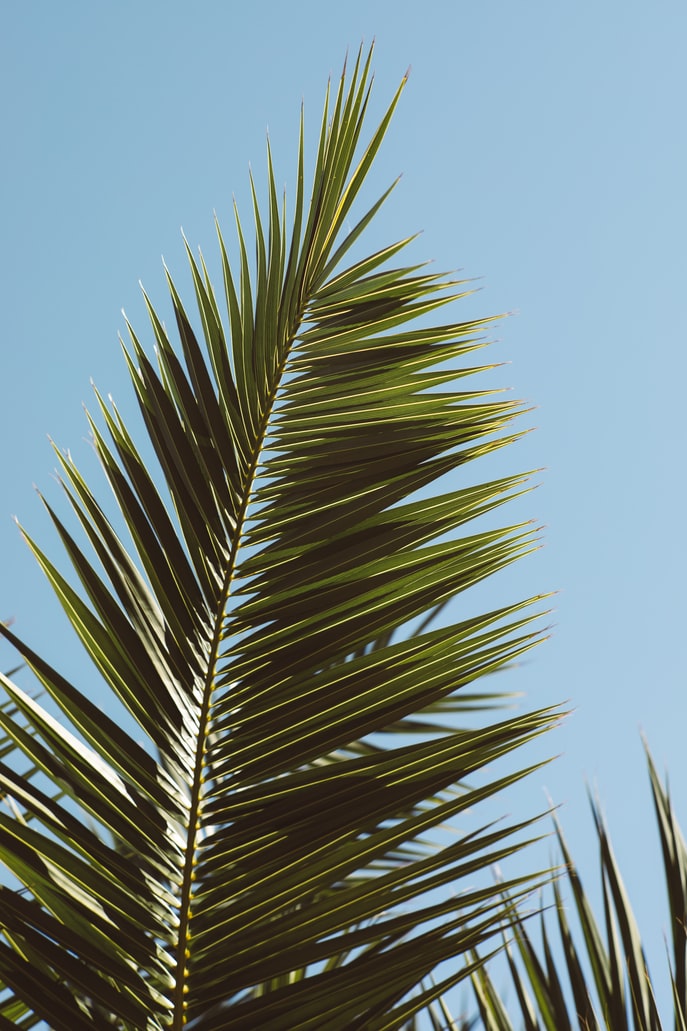